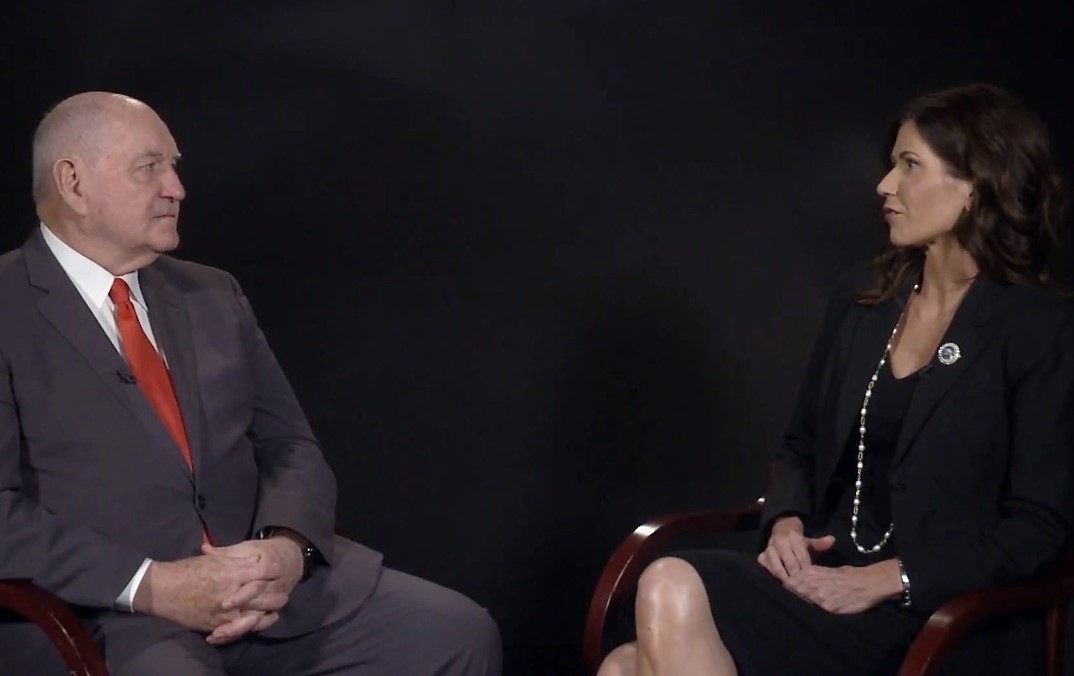 U.S. Secretary of Agriculture Sonny Perdue has proclaimed this week, February 16-22, Grain Bin Safety Week to raise awareness of hazards and safe work practices so the number of accidents associated with grain handling and storage can be reduced. In 2018, there were 30 documented grain entrapment cases and half of those resulted in a fatality.

Secretary Perdue has an online video with South Dakota Governor Kristi Noem, whose father was killed in an entrapment in 1994.

“He was a cowboy and worked very hard,” she told Perdue. “At that time, it was March 10th, and the corn in the grain bin was getting out of condition because of fluctuating temperatures and he did something that he told us kids to never do. He climbed up into the grain bin to break up some chunks of the crust and that was the last time anybody in our family saw him.”

Perdue knows all about the dangers of getting into a grain bin, having worked in grain handling many years ago. Governor Noem has been an advocate for increased grain bin safety efforts for years. 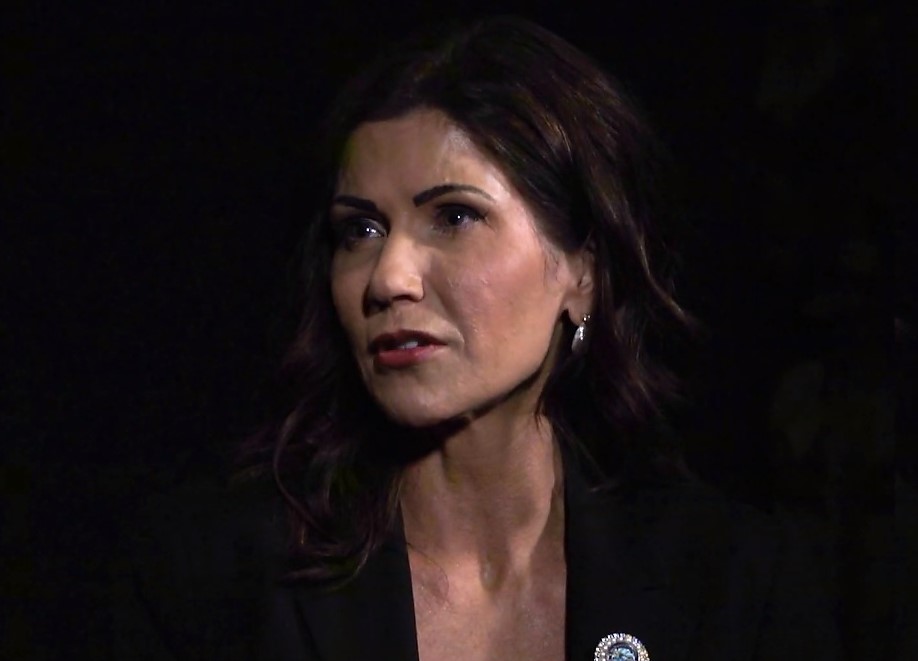 “My hope Sonny is that some farmer will see this video and he’ll remember it more when he’s out there working and tired and it’s a late night, and he’ll stop and think for the sake of my kids, because it’s still the worst day of our lives, and everything dramatically changed that day. Our whole farming operation changed. We almost lost our family business because of it. I quit school and became the general manager. We got hit with death taxes and we almost lost our operation. But, I just hope that they pause for a second before they jump into that grain bin, and think this could be the difference between life and death and my family needs me.”

Secretary Perdue added, “Tragedies like the one Governor Noem’s family experienced happen too frequently and call for greater action, which is why I have signed a proclamation naming February 16-22 Grain Bin Safety Week.”

Noem’s Grain Bin Safety Week message is for producers to evaluate safety procedures on their farms and ranches, and slow down and be safe, “your family will thank you for it.”