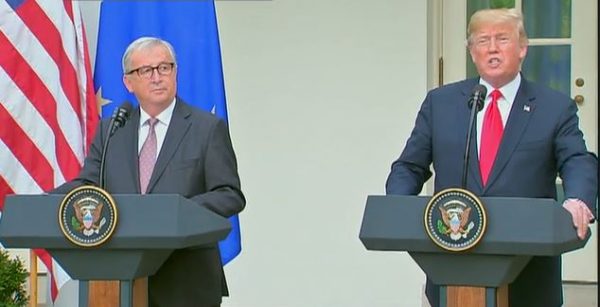 President Trump made that announcement from the White House rose garden on Wednesday. He brokered a deal with the European Union to, “work together toward zero tariffs, zero non-tariff barriers, and zero subsidies on non-auto industrial goods.” Trump added that this will open markets for farmers.

“It will also make trade fairer and more reciprocal.  My favorite word: ‘reciprocal.’”

Could this announcement be a springboard for other trade announcements? Ag Secretary Sonny Perdue said he met with the president and other GOP lawmakers immediately following the EU announcement. 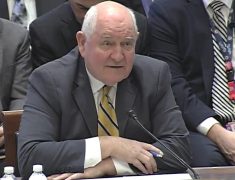 “The president described his strategy regarding tariffs and gave some updates on that regarding not only the EU and how that came about, but certainly with Mexico. Hopefully, (we’re) near-term expectant of a deal with Mexico.”

Treasury Secretary Steven Mnuchin chimed in on trade progress in an interview with CNBC.

“I would say on NAFTA, we hope to have an agreement in principle, clearly, very soon. That’s the first priority. The EU, I think you’re going to see pieces of this roll out. So, it’s not going to be just one major agreement. It will be pieces that we agree over time, and I think we’re making a lot of progress. And I would also, again, just repeat WTO 2.0. That’s a big deal, reforming the WTO system. President Trump never said he wanted to get out of it. What he said is he wants to fix it.

The European Union will hold off further tariffs while negotiations continue, and they will reassess existing tariffs on steel and aluminum.

Trump concluded the press conference Wednesday by saying, “This was a very big day for free and fair trade.  A very big day indeed.” 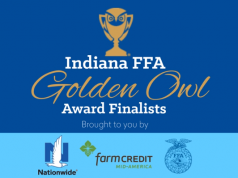 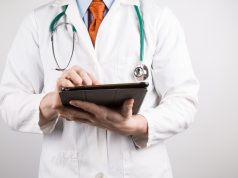 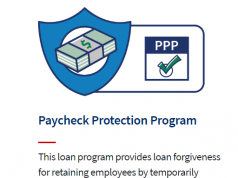