Hang On, The Wild Ride Has Just Begun for U.S. Crop Prices 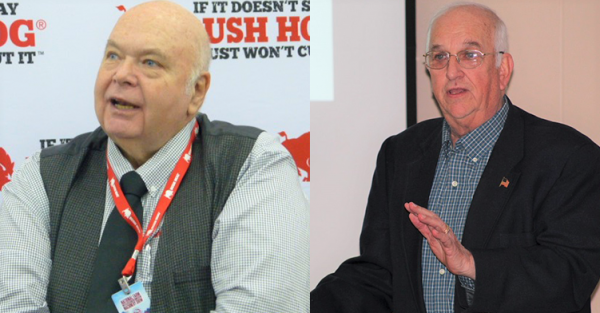 A week after the controversial USDA acreage report, the market is turning to crop conditions. New numbers on just how much corn and soybeans have been planted this year will not be available until August. In the meantime, the weekly crop conditions ratings which are released every Monday afternoon will be the guiding force for market prices, says Bob Utterback, with Utterback Marketing. “We had a historically high amount of corn emerging the last week of June,” he stated. “This means we have about 20 million acres of this corn that is very late, and we will need almost perfect weather from now on to get any kind of respectable yield.” He added that the good to excellent ratings, which have been at very low levels, will have to start showing consistent improvement.

But emergence and crop development are only part of the story. Mike Silver, with Kokomo Grain, told HAT a host of agronomic problems will continue to plague crops this summer, stating, “All kinds of agronomic issues are beginning to manifest themselves in the field, from nitrogen deficiency to shallow rooted corn to compaction issues.” He said, for many growers, this is the worst year they have ever experienced.

As a result, extreme market volatility is like to continue. Utterback said, “There is a lot more market volatility ahead of us. Farmers must position themselves to be able to handle this volatility and, yet, still be able to take advantage of rallies.” He also warns that this harvest may be, “One for the record books.”  He thinks it is likely that elevators and ethanol processors will be offering strong incentives for farmers to sell off the combine this fall.

Utterback believes that our trade dispute with China, which has dominated the market for the past year, will take a back seat until we see actual purchases from China.