It used to be that if you wanted to put up a new livestock barn you just needed to discuss it with your spouse, maybe ask a couple of nearby neighbors, and then put up your barn. If during that process you got a bit of pushback, that’s when you would call someone for help. Greg Slipher, Livestock Development Specialist with Indiana Farm Bureau, says that is not the case anymore. You should be calling him or your trade association first.

“We have been lulled to sleep a bit by historically being able to put our livestock barns wherever and whenever we want to do that, and our new mantra for our producers is to pay attention, to be sensitive to the community, be aware, and don’t do things on purpose or by accident that gets people excited. Part of that is to take advantage of the resources that are available to you through your trade association or Indiana Farm Bureau.” 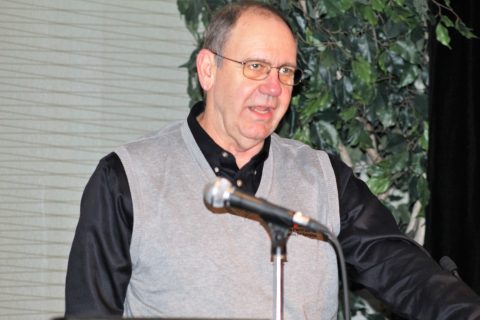 Slipher says that this is becoming an increasing problem throughout the state for livestock producers. What sometimes happens is that they will go to a zoning meeting regarding the project and there will be somewhere around 300 community members against the project and then you, the producer, by yourself.

“That’s why we really encourage our community family of agriculture to support one another. When one is in a public hearing, we all should be there to have their back. That’s a concept that has that has been slow to catch on because we farmers have been traditionally so independent that we’ve been able to do what we want to do without necessarily having the help of our brothers and our sisters and that’s not the case anymore.

Slipher added that government runs by the people that show up. He encourages folks to get involved in local zoning boards or committees to become familiar with the processes and rules.

As Bob Dylan famously sang, “The times they are a changin’”. This is just another example of that in modern agriculture. 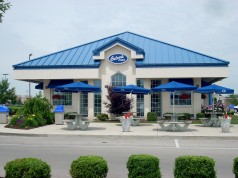