What a Republican Senate and Democratic House Means for Indiana Agriculture 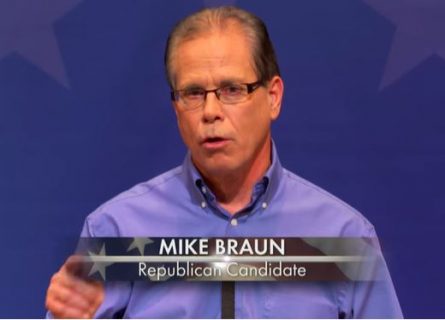 The electorate has spoken. Republicans retain control of the Senate while the Democrats will now control the House. What does all of this mean for Indiana agriculture? In one of the most watched races around the nation, Republican Mike Braun defeated Democrat incumbent Joe Donnelly for his senate seat. Donnelly also served on the Senate Ag Committee.

Braun said back in July that he currently manages a lot of farm acres and deals with farmers on a regular basis. He feels like he could be a voice for Indiana on the Senate Ag Committee.

More questions surround the farm bill that remains caught up in conference committee with SNAP work requirements being the major issue to resolve. House Republican Jim Banks from Indiana’s 3rd district (who won reelection Tuesday) said, “This is one of those scratch my head that moments in the Congress where I don’t understand why it’s so complicated or difficult at this point. In fact, it is disappointing to me that we did not get this done before the election.” 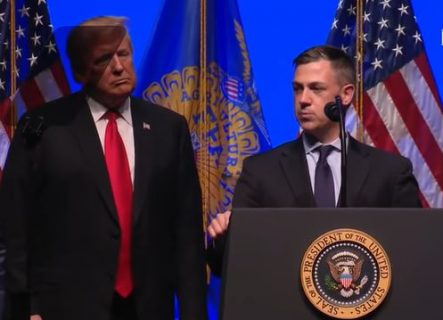 Banks spoke with Hoosier Ag Today prior to election day. He added, “The worst thing that can happen is for a farm bill to be punted to the next Congress where it’s uncertain which party might control and that might lead to different priorities in a farm bill next year. So, I’m still optimistic that something will be completed and voted on in the lame duck.”

The question now is, will Senate Democrats stall on a farm bill vote until they hold the majority in the House? For that we’ll have to wait and see.