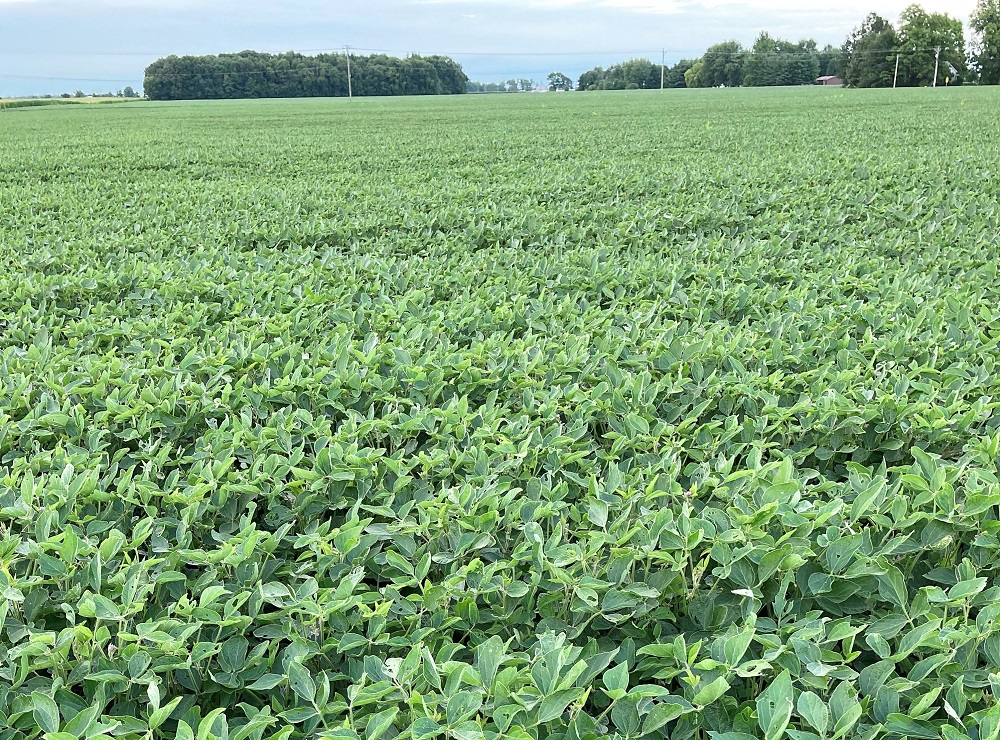 The Indiana soybean crop appears to be a little short in stature this year, but a trip through the countryside should also reveal some very good, clean fields. Overall there’s variability but optimism that yields can be very good.

“We do have some really healthy, really good-looking beans out there,” says technical agronomist Kirsten Thomas-Garriott with DEKALB-Asgrow. “They’re kind of short this year just due to the type of spring that we had, some challenging conditions early tended to shorten them up a little bit. As long as we keep them healthy, I still think the yield potential is there. We’ve just got to finish managing the crop out through harvest.”

She tells HAT the shorter beans aren’t necessarily a cause for concern, but the crop is progressing so they can be further along than what a look from a distance might suggest.

“When we talk about soybean height, we do get kind of concerned about that because height can sometimes be an indicator that they have fewer than normal nodes. But that’s not necessarily always true. That internodal length between the stem can shorten up quite a bit as well, so I still think we have good potential, and people after about R3 do tend to get hands off.” 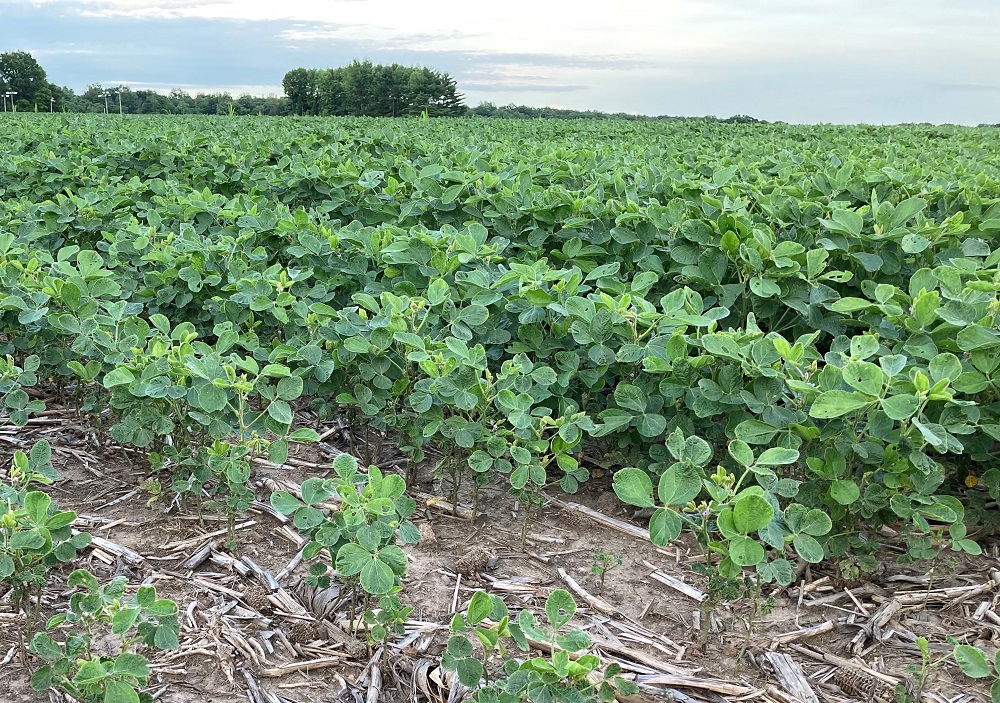 And Thomas-Garriott says a lot of beans are at a point where good management decisions can be made “in terms of using fungicide, if you’re making a pass anyway you might as well throw in an insecticide for an extra few dollars. We also see really good results with foliar nutrient feeding put on a micro pack of some sort. Plant tissue testing at this time of year for those micronutrients can be really valuable. When you’re talking about maximizing yield on a crop that may have struggled early, I think it’s important to protect what we do have left.”

If you’re on the fence about a fungicide treatment, she said minimizing crop stress from the current R2, R3, R4 stage time frame is “super important.” Other reasons to apply would be a field with historical disease pressure, especially soybean on soybean fields, and if forecasts indicate continued wet humid conditions which would favor development of disease.

So far though this year disease pressure has been minimal.