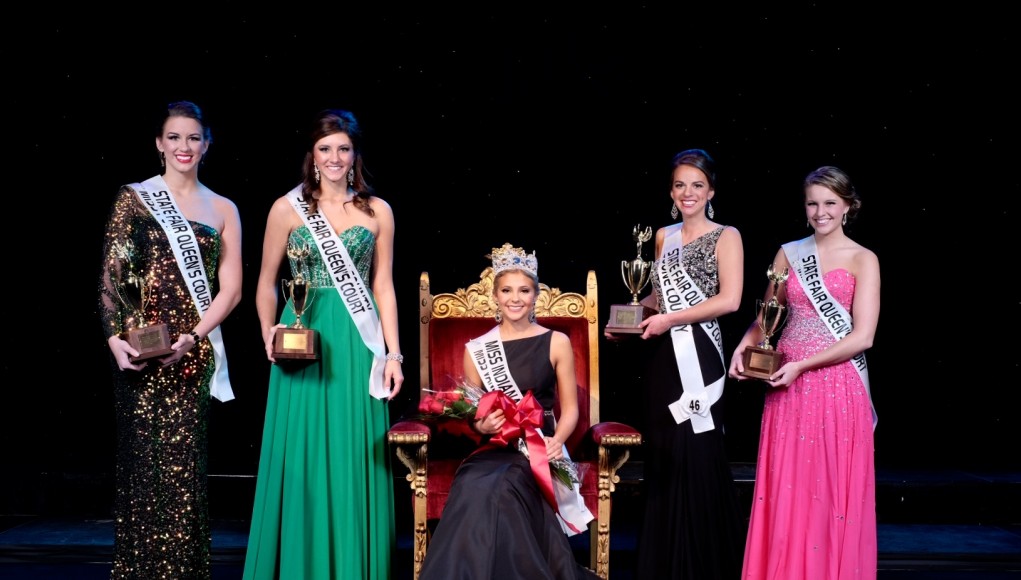 Miss Indiana State Fair, Tate Fritchley, is currently a senior at Evansville North High School and a proud 10 year 4-H member of the Horse and Pony Club. Fritchley plans to study Physical Therapy at the University of Evansville this fall. Fritchley is the second representative of Vanderburgh County to be selected Indiana State Fair Queen, preceded by Karen Koester in 1974.

This weekend the 2016 State Fair theme, Celebrating Indiana’s Bicentennial was announced at the Indiana Association of Fairs (INAF) Convention. As the State of Indiana prepares to celebrate 200 years of Hoosier heritage the 2016 Indiana State Fair will also join in the festivities. Fairgoers can look forward to several exhibits and special features that highlight our state’s history, art and tradition