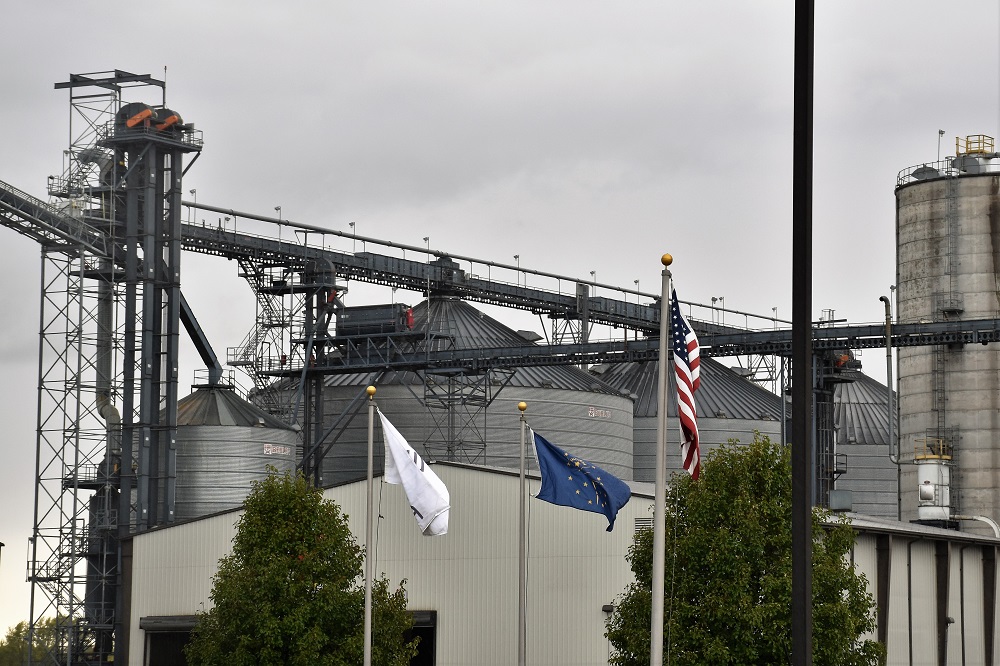 This week the Brazilian government decided to let the current tariff rate quota expire and replace it with a 20 percent tariff on all imports of U.S. ethanol. The move elicited plenty of verbal response by the U.S. ethanol industry, and one coalition of groups called it devastating.

On a media conference call the day after Brazil’s announcement, Geoff Cooper, president, and CEO, of Renewable Fuels Association, said they are extremely disappointed with this news.

“There was a tariff free quota that allowed us to get some U.S. ethanol into Brazil duty free, but the Brazilians let that quota expire and now all gallons going into that market are subject to that twenty percent tariff,” Cooper said. “It will be incredibly disruptive. Brazil has been our top market the past few years, and if this tariff remains in place, we certainly expect that to change.”

Cooper says not only do Brazilian producers have free access to our market, but they also have other benefits.

“Regulations like California’s LCFS (Low Carbon Fuel Standard) and even the federal RFS actually incentivize the use of imported sugar cane ethanol over the use of U.S. produced corn ethanol. So, we are hoping to work with the new US trade representative and the rest of the new administration once they get settled to address this issue.”

Their statement said the Brazilian move puts at risk the progress the two nations have made as global leaders in ethanol production, and they feel it marks a dramatic turn in the bilateral trade relationship with Brazil.