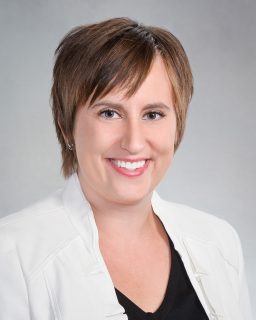 Amy Cornell, president of the Agribusiness Council of Indiana, has been selected as one of three recipients for the 2018 Women in Agribusiness Demeter Award of Excellence.  Cornell is the sole representative from the United States, with fellow award winners hailing from Canada and the United Kingdom.

The award recognizes those who have achieved excellence in their field or demonstrated an extraordinary contribution to the agribusiness industry.

“When Amy became ACI president, it was clear from the beginning that the organization would be positively impacted by her passion and leadership,” said Rod Miller, ACI board chairman. “She has reenergized the board, earned the trust and respect of our members and shepherded our organization through some major changes in her short tenure. I look forward to seeing what the future holds for ACI with Amy at the helm.”

Cornell will receive her award at the Women in Agribusiness Summit in Denver in September 2018.