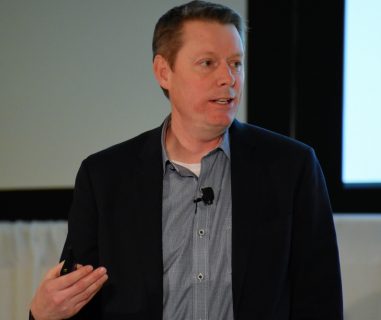 Everyone at the Bayer AgVocacy Forum was in agreement that advocating for agriculture and our food system is a must, but Jayson Lusk identified headwinds that make these messages difficult to land, even when properly targeted. Lusk is head of the Purdue ag economics department, and he told HAT one roadblock is the simple divide between rural and urban.

“The perspective of the people in the rural countryside might differ a lot from the urban population centers, and so communicating to folks that might have a whole different set of values and life experiences is going to be a real challenge,” Lusk said.

He said there is also a divide between income groups and what they want from our food system. 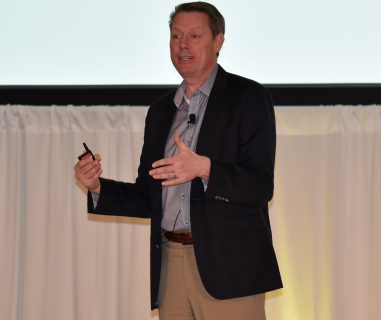 The majority of the growth of world population to the 9 or 10 billion by 2050 will happen in developing countries, not the United States. Lusk questions whether feeding the growing population is a convincing message for the majority of Americans.

“It’s a good message probably to use within agriculture because it is a good motivation and I do think it’s true,” he said. “We will need to produce more food to feed a growing world population, but the question isn’t whether that’s true. The question is, is that a message that’s going to convince someone to let me use the newest pesticide or the newest GMO. That I’m much less sure about, and so what I’ve argued is you really have to talk about the values of those technologies in terms of how it impacts the person where they’re at and what benefit does it bring for them.”

But Lusk is bullish on advocating for ag and says those in farming and agriculture do need to get in on the conversations. He says even the difficult conversations can lead to both sides understanding that both want healthy food, a better environment and good farming systems.