AFBF Warns Against Small Refiner Waivers in Comments to EPA 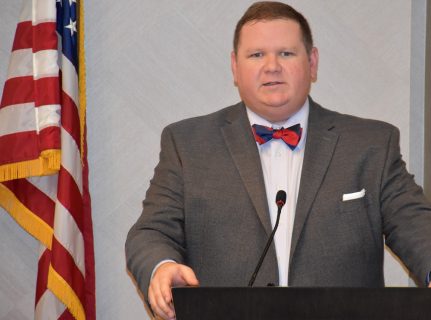 “This is something that was intended for small refiners who were facing hardship. But, we’ve seen a huge uptick in the last two to three years in the use of small refinery exemption and it’s having a real impact to the ethanol industry and obviously to farmers and ranchers on what that does to demand both for ethanol and for the bushels of corn that goes in to making that ethanol.”

Including the most recent round of waivers, Walmsley says the exemptions have destroyed roughly four billion gallons of biofuels demand.

“This has a huge impact on our ethanol industry and our rural communities. We’ve seen the President tweet that we should expect a package here soon that agriculture will like. We have raised our concerns with the administration, so we are looking forward to seeing what the White House proposes.”

“It would be nice to see those volumes restored. We’re not sure how far they’re going to be able to go on that. We obviously don’t think it will be far enough to make up for all that lost demand. But there might be some other things they are looking at, getting some of those blender pumps and infrastructure out to more of the country would be beneficial, and also maybe looking at incentives for flex-fuel vehicles.”