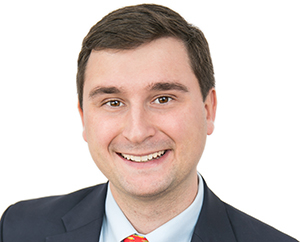 “What we see in the executive order is much more attention being drawn to the potential for some of our livestock markets being unfair. We also see $500 million in regional packing capacity expansion, as well as $100 million for overtime relief for FSIS inspectors at small and regional packing facilities.”

The executive order proposes to alter rules under the Packers and Stockyards Administration.

“We know that there will be three proposed rules that rework competition and undue preference. While we currently don’t have the text, we await the administration to publish that text, which in the executive order said would be done within the next 150 days.”

Bennett says of course Farm Bureau will be engaged in the rulemaking process.

“We do know that this administration is seeking information as to how that $500 million will be spent to in fact expand regional packing capacity. American Farm Bureau will certainly comment and provide feedback to the administration on how that money could best be spent in order to accomplish those goals.”