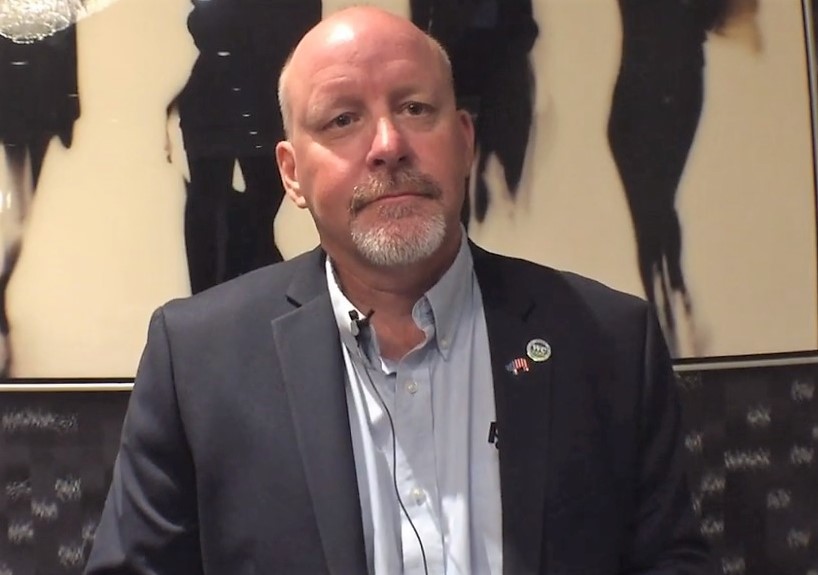 COVID-19 has grabbed the world’s attention and many of the headlines for months, but prior to all of this there were important concerns in world agriculture news, and one of them is not going away, just taking a back seat in the news. African Swine Fever has continued to expand its territory around the globe. It moved into Greece earlier in the year. National Pork Board senior vice president of science and technology Dr. David Pyburn says they may have it under control since it is only on one farm.

“But, we also saw a couple of months ago it moved into India as well, so another country that has now been declared positive for the virus,” he said. “In the countries of the Philippines, China, Vietnam, those Asian countries, we continue to see it expanding its territory within those countries and continues to affect more herds in those countries. They do not have it under control. And, even in that Eastern European area and in Poland as well, we’ve seen continued expansion of the area that the virus infects pigs.”

ASF is not present in the U.S. but it is now in over 50 countries. The Pork Checkoff remains focused on prevention.

“We’ve had research in the works, especially looking at how it moves on people, how it moves in product and especially also how it can potentially move in feedstuffs,” Pyburn explained. “We continue to talk with Customs and Border Protection here, because that’s out first line of defense, and making sure that thy are stopping any risk materials and keeping any risk material from coming into the country so that we don’t bring the virus into the country.”