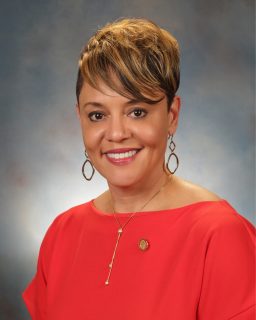 Bronaugh, in 2018 was appointed as the Virginia Department of Agriculture and Consumer Services Commissioner. She previously served as the Virginia State Executive Director for the USDA Farm Service Agency during the Obama administration.

National Farmers Union President Rob Larew says, “Under Dr. Jewel Bronaugh’s leadership, the USDA will be in good hands,” adding, “As the first Black woman to hold this position, Dr. Bronaugh also brings an important perspective to the USDA.”

Bronaugh has more than 20 years of experience in food and agricultural issues. If confirmed, she would be the first Black woman to hold the second-in-command position at USDA.