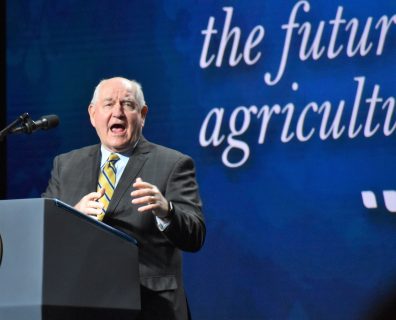 The Secretary of Agriculture is optimistic the US and China can strike a trade deal by the March 1st deadline. Talks have ramped up this week in Beijing, and those talks today are considered high-level. Secretary Sonny Perdue told hog farmers in North Carolina this week he is especially optimistic after a Chinese trade envoy met in Washington with President Trump.

“I’m hopeful and I believe we’re going to see these two leaders of China and the United States, President Trump, President Xi, come together soon in order to resolve the real structural issues over enforceability,” he said.

For agriculture, there appear to be many opportunities.

Trade talks are said to be happening around the clock in hopes of getting a deal before the March 1st deadline.