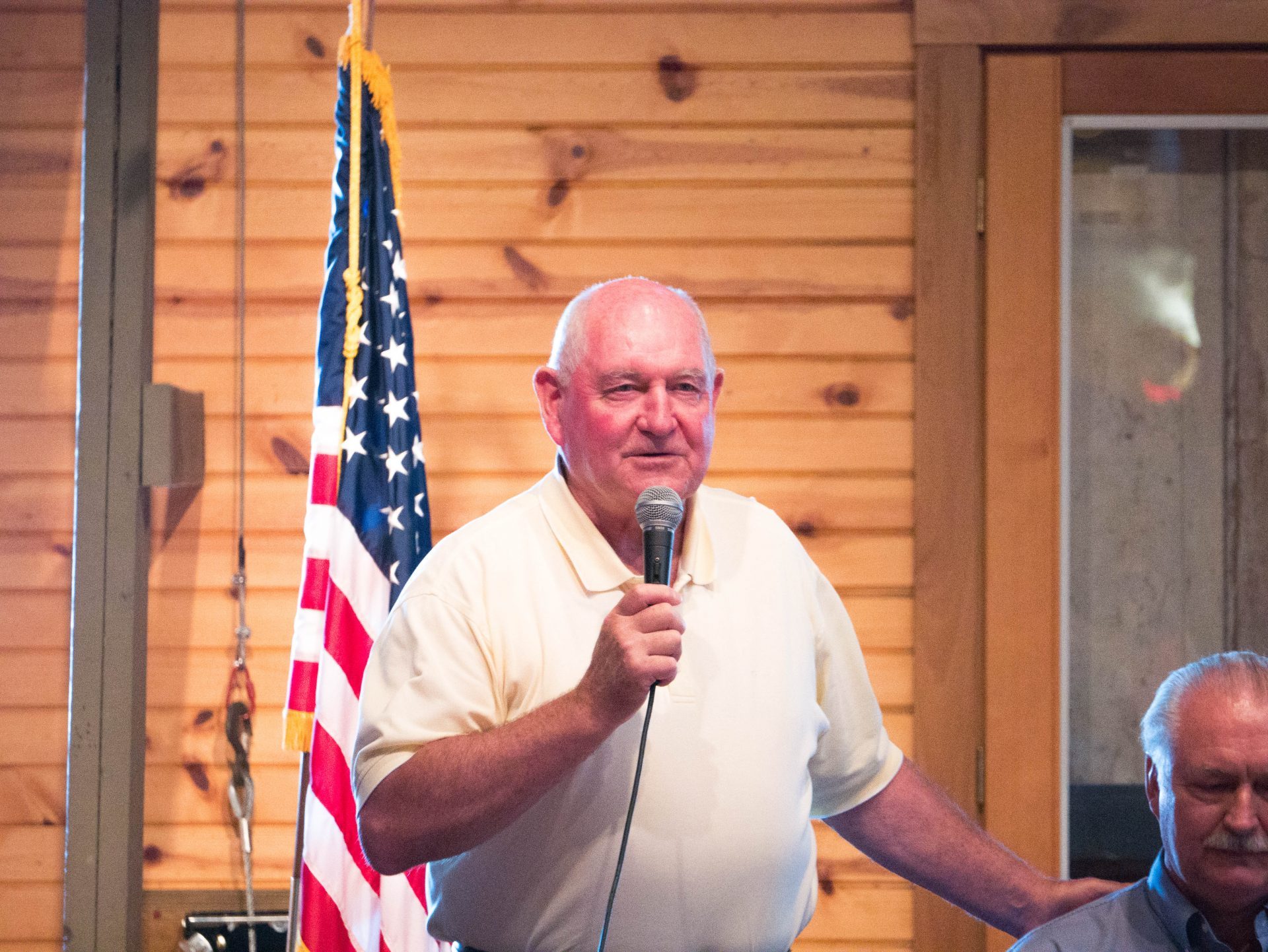 Secretary of Agriculture Sonny Perdue came to the Hoosier state on Tuesday as he wrapped up his 5 state midwestern swing. After a stop at the Colts complex for an event with the Indiana dairy industry, it was on to the State Fair. The Secretary began his visit with a closed door meeting with top state officials,  including Governor Holcomb and Lt. Gov. Crouch, and with farmer leaders from most of Indiana’s farm organizations, state, and federal agencies.  It what was billed as a Farm Bill listening session. Following the hour long meeting, the Secretary told the media Indiana farmers told him they want a safety net that is market oriented, “We don’t want a safety net so high that farmers produce for the program.” He said the farm program should allow producers to make good economic and farming decisions and not make decisions just to qualify for government payments. 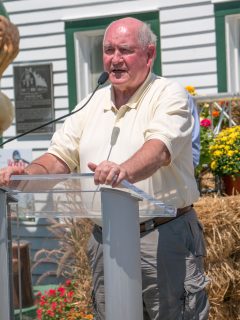 Trade was another topic of discussion. Perdue made it clear the President is very supportive of agricultural trade, “The President feels that the U.S. economy is one of the largest consumers in the world and that we can get a better deal bilaterally, and that is what we are beginning to do.” Perdue said he will be traveling to Japan and Korea later this month and will begin to lay the groundwork for a new bilateral trade agreement.   “I have already been in Canada and Mexico and started the process of modernizing NAFTA, which has been very good for agriculture,” Perdue said.

Most of those in the meeting that I spoke with came away impressed with Perdue and his knowledge of production agriculture. Randy Kron, Indiana Farm Bureau President, said the Secretary understands the importance of keeping crop insurance, “I sat next to him during lunch, and we discussed crop insurance at length.  He also addressed the issue during the listening session, so I feel he really understands the importance of crop insurance.” Kron added he felt Perdue was a down-to-earth person with whom agriculture could work.

The importance of conservation was also covered in the meeting. The Secretary referenced it several times in his remarks to the media. Senator Todd Young, who also participated in the listening session, said the Secretary’s presence in Indiana sends a strong message to those writing the new Farm Bill, “It shows he is gathering input, not just from those in Washington but from those on the ground.” 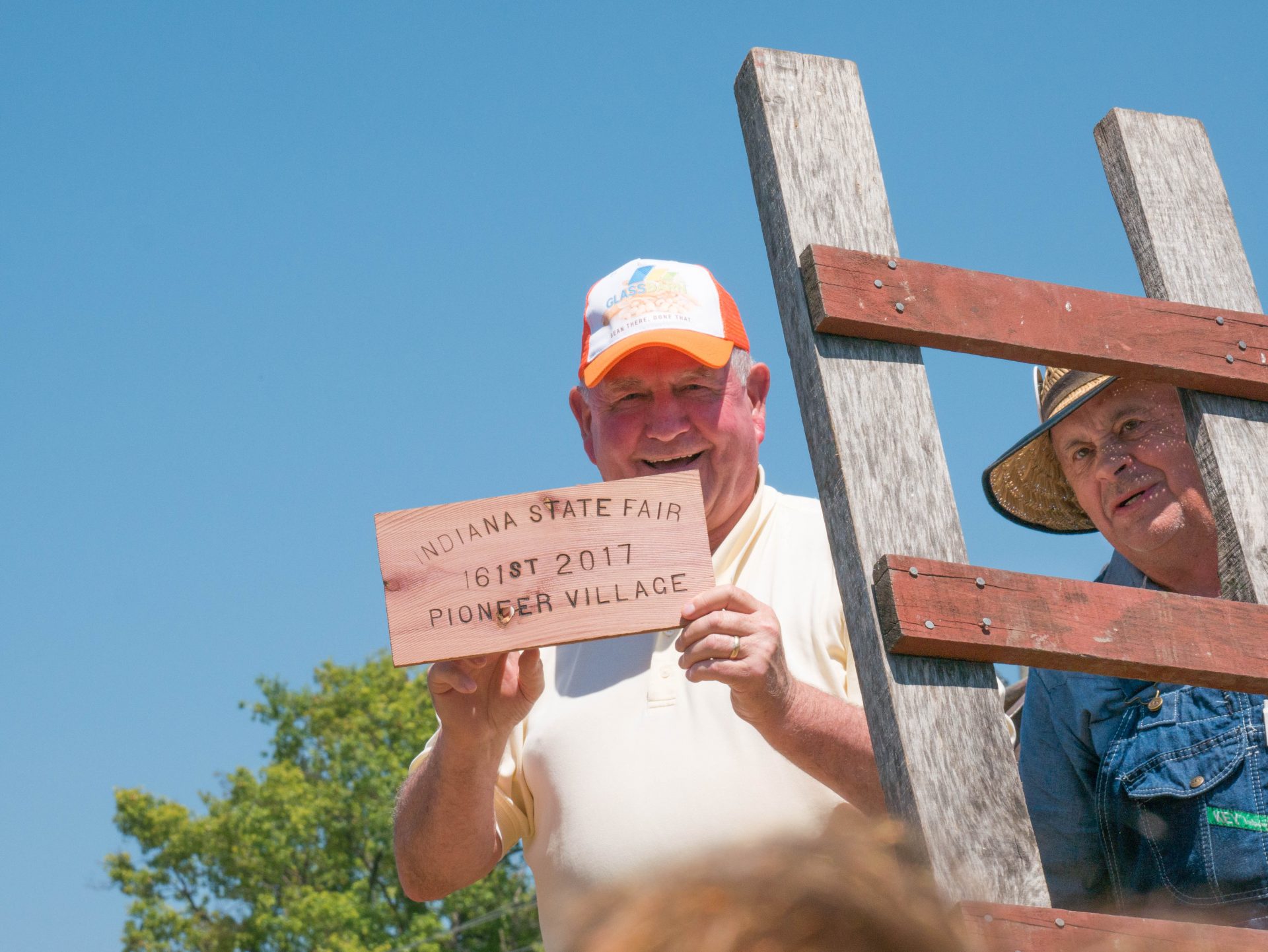 Perdue then toured the high tech Glass Barn where fair visitors can remotely tour a farming operation and thrashed some wheat with steam power at the Pioneer village.

Hoosier Ag Today coverage of the Indiana State Fair is made possible by Indiana soybean farmers and their checkoff and by the American Dairy Association of Indiana, your Indiana dairy farmers. 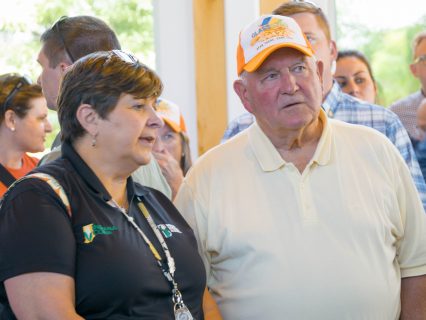 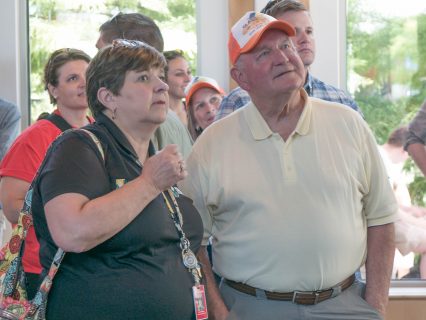 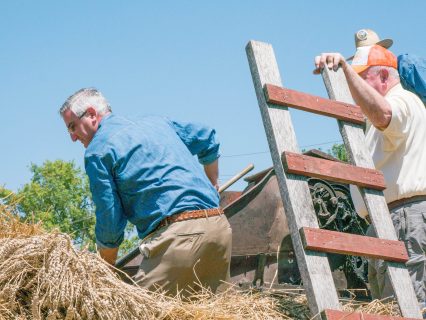 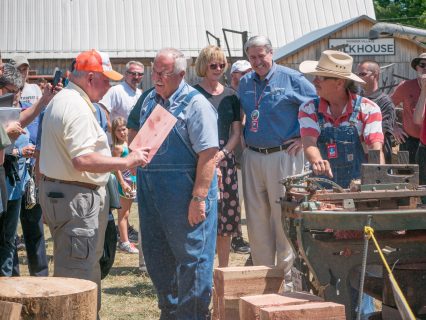 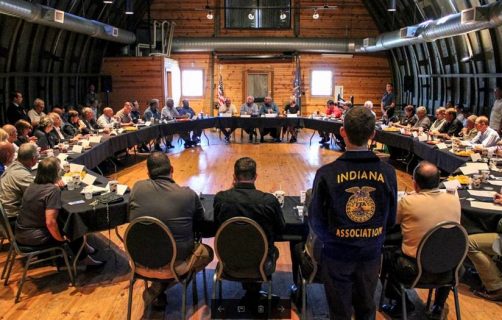 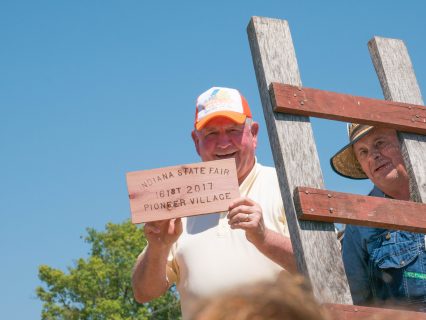