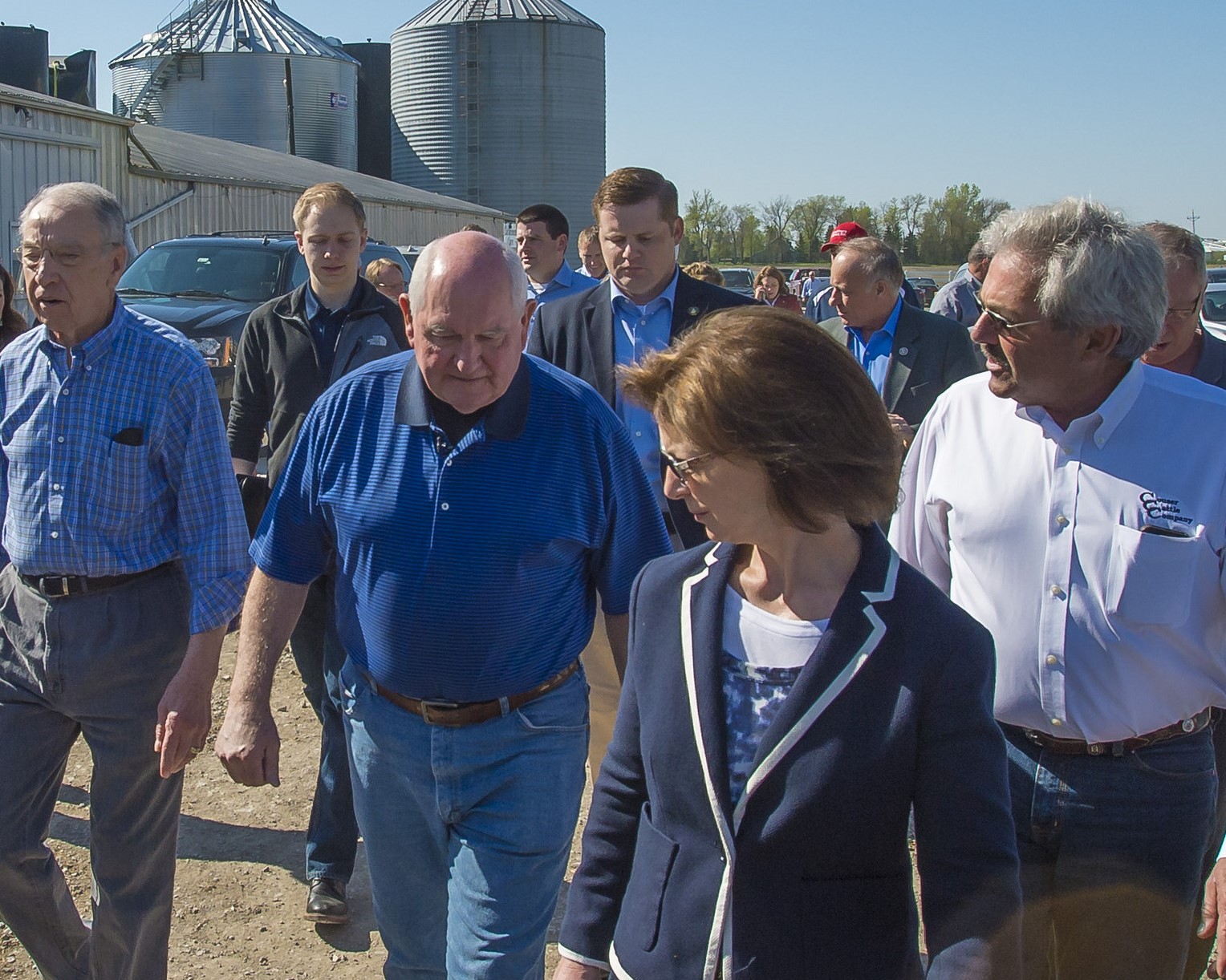 The new U.S. Secretary of Agriculture Sonny Perdue made a trip to farm country late last week, traveling to Nevada, Iowa and a tour of Couser Cattle Company. In remarks following the tour he acknowledged Iowa supporters of the Trump campaign, including its Republican legislators. He also touted America’s farmers and what they do.

“I’m proud to be called an agriculturalist,” he said. “Think about the nobility of what you do worldwide, whether it’s pork, whether it’s soybeans, whether it’s corn or ethanol, growing energy independence for the United States. Think about that, the nobility of what we’re called to do is a pretty awesome thing. That makes me sleep good at night, thinking about what we contribute worldwide. Our new motto in USDA is Do Right and Feed Everyone. We got a hungry world out there and we’ve got to be more innovative and more creative going forward than even in the past.”

Meeting briefly with reporters afterwards, Perdue summed up his lofty goal for USDA.

“To be facts based, data driven, customer focused with ethics and transparency and integrity, to be the best managed, the most effective, the best value for the American taxpayer in all the United States government.”

To achieve all of that there needs to be a full leadership staff in place, something Perdue said will happen only with great care. 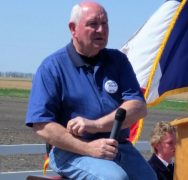 He said it will take the best people to make USDA the best government agency, so they will take their time to find the cream of the crop.

Perdue indicated his first trade mission destination hasn’t yet been determined. He said the initial priority is to visit farmers and hear what’s important directly from them.