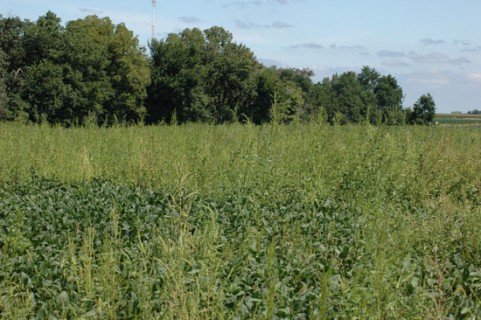 As harvest winds down in 2019, one description that was first used in the spring has continued to stick all the way to yield monitor readouts here in the fall. In a Pioneer agronomy update, Brian Schrader in east-central Indiana says the one word that sums up the year is variability.

A negative after effect of the long and late season is farmer ability to get a jump on weed pressures with fall herbicide applications.

“For the most part those haven’t been done anywhere, so that, especially with new technologies that have come on like Enlist E3 soybeans with our continued use of Extend, obviously some parts of the state are continuing to promote and have premium programs for non-GMO soybeans, we’re going to have to rethink our herbicide strategy really almost for the second year in a row because of the fall that we had last year as well.”