Trade tariffs get blamed for the decline in U.S. agricultural trade, but anti-technology policy is a bigger problem. It is almost impossible to export many U.S. food products to Europe because of their restrictions on how our food is produced. Europe claims their organic model is better and more sustainable, something that is not true according to John Entine with the Genetic literacy project. 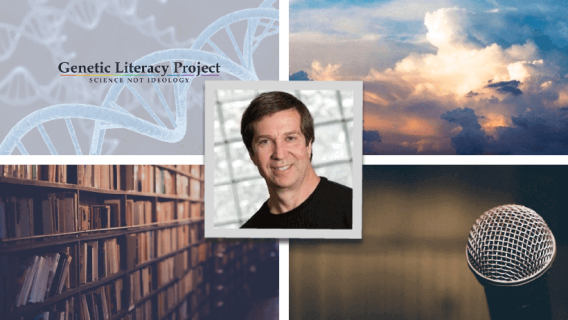 “There is this illusion that Europe is a model we want to follow, while in reality they are a model of food production we want to run away from.”

He said, if you care about sustainability and productivity, they only come together when you embrace technology.

Entine said, while the public perception is that organic is more sustainable, the facts don’t support that claim.

“When you look at the list of countries that use the most chemicals in food production, the U.S. ranks 59th in the world. Every E.U. country uses more chemical per hectare than the U.S.”

This is because biotechnology has allowed the U.S. to significantly reduce the level of toxic chemicals used in food production.

Meanwhile, progress on improving food supply with technology is taking place in many places around the world, except for the E.U.

“Many nations in are far ahead of the E.U. in biotech research. Even Cuba is a leader in this area,” he stated.

The E.U. is restricting trade with these anti-technology trade barriers as a way of trying to export their organic model. Entine says the U.S. must work to stop the demonization of agricultural technology and innovation.

“We have to get this under control in the U.S. and stop these claims like non-GMO salt. We should limit claims to what is real.”

John Entine made his comments during a podcast with Secretary of Agriculture Sonny Perdue that you can hear below.