ASA Chairman: “There has to be a Better Way” to Deal with China 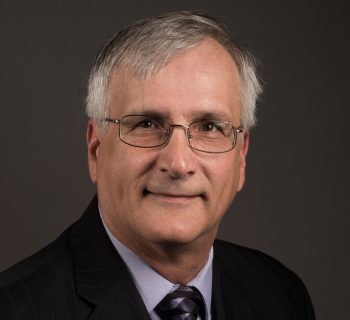 President Trump announced late last week that he had directed US trade officials to find another $100 billion in tariffs to impose on China, in addition to the $50 billion already announced. China’s Ambassador to the US said in response that China will “fight the US at any cost”.

Illinois farmer Ron Moore is the immediate past president and, now, chairman of the American Soybean Association. He says that it’s just more of the same as it relates to recent trade issues. He mentioned dropping out of the Trans-Pacific Partnership and renegotiating NAFTA before saying, “It’s pretty frustrating, as a farmer, because so much of the ag products that we raise in the United States go into the export market. Any time you (do) anything that disrupts the global trade, that we happen to be living in right now, it just hurts both us in the United States, and it hurts the countries that we’re trading with.”

The ASA has not received a response from their request to meet with President Trump to discuss how the administration can work with soybean farmers and others in agriculture to find ways to reduce our trade deficit by increasing competitiveness rather than erecting barriers to foreign markets. But if given the opportunity for an audience with President Trump, “Our message would be that we understand the issues that prompted all of these potential trade tariffs, but we hopefully will convey to the administration, and the White House officials, that there’s got to be a better way to achieve the goals that the president is trying to achieve, and without going to the tariff route.”

President Trump has instructed Secretary of Agriculture Sonny Perdue to, “use his broad authority to implement a plan to protect American farmers and agriculture.” Perdue told reporters earlier in the week that a plan was coming together but was not at liberty to discuss details. 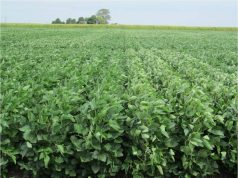 HAT Market Analysis for 7/27/21 with David Kohli of Allendale-inc.com