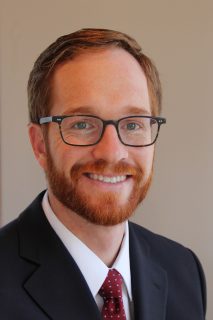 The American Soybean Association announced it has hired Ryan Findlay as its new Chief Executive Officer. He replaces Stephen Censky, who is now the Deputy Secretary of Agriculture. ASA President John Heisdorffer, an Iowa soybean farmer, says they are extremely pleased to have found someone of Findlay’s caliber and experience to lead the organization into its next chapter as a first-class commodity organization. “Ryan’s background of growing up on a farm and working for the Michigan Farm Bureau and Syngenta give him the right combination of life and work experience that will serve ASA well in the coming years,” says Heisdorffer.

Findlay says, “I’m honored to lead a premier policy organization that I’ve worked with and admired over the years.” The National Biodiesel Board issued a statement congratulating Findlay on his new position. The NBB says, “ASA and its members have been leaders in the advancement of the biodiesel industry since the beginning. We look forward to continuing our strong relationship with ASA as we grow biodiesel use across America.”