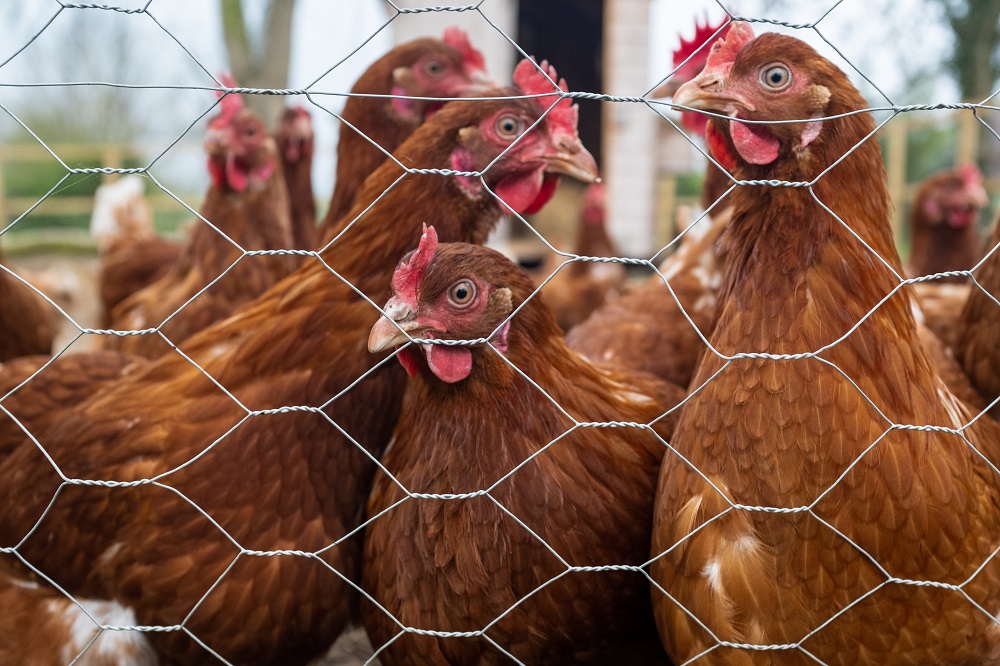 A positive test for avian influenza has now been found in a small backyard poultry flock in central Indiana.

“The poultry sector in Indiana is very much on high alert,” says Denise Derrer Spears with the Indiana State Board of Animal Health, who says the virus was found in a small flock of about 40 chickens and ducks near Bargersville in Johnson County.

“This is the first central Indiana finding that we’ve had as far as domestic birds,” according to Spears.  “This flock is our first that’s not a commercial scale [operation].  This is a hobby flock and all these animals were considered pets.”

Avian flu had previously been found on six commercial turkey farms in southern Indiana and three commercial duck farms in northern Indiana.  That led to the depopulation of more than 171,000 turkeys and 17,000 ducks.

Spears says her office is trying to contain the spread.  The Indiana State Board of Animal Health is also working with poultry farms throughout the state to keep them up-to-date on the latest developments.

“We actually have been doing quite regular conference calls with our poultry industry partners and they are making a lot of efforts to monitor their birds’ testing and trying to respond very quickly if there is any kind of finding because they know that there is a risk there if this were to not be recognized soon and followed up on,” according to Spears.

She also says if you have a hobby flock of your own, to watch for signs of illness.

“[Signs include] lack of energy or appetite, decreased egg production [or] they may have soft-shelled or misshapen eggs.  Quickly, the bird can get a swelling or purple discoloration around their head [or] eyelids.  They may get nas al discharge and coughing and sneezing.”

Spears also says to keep your flock separated away from outside birds.

“Try to do as much as you can to limit the contact between your birds and the wild birds that are out there especially in the migratory waterfowl like ducks and geese,” says Spears.

She says there has been one positive avian flu case found in a wild hawk in Johnson County.  However, she adds that there may not be a risk with Canada geese in Indiana because those birds are resident birds and not migratory.

“One thing we need to emphasize to people and remind them is this is not a food safety threat.  Your eggs and your poultry meat are safe to eat,” says Spears.

If you see any signs of illness in your flock, to call the USDA Healthy Birds Hotline at 866‐536‐7593.  You will be routed to a federal or state veterinarian in Indiana for case assessment. Dead birds should be double‐bagged and refrigerated for possible testing.

Click BELOW to hear C.J. Miller’s report on avian influenza being found in a small backyard poultry flock in Johnson County. 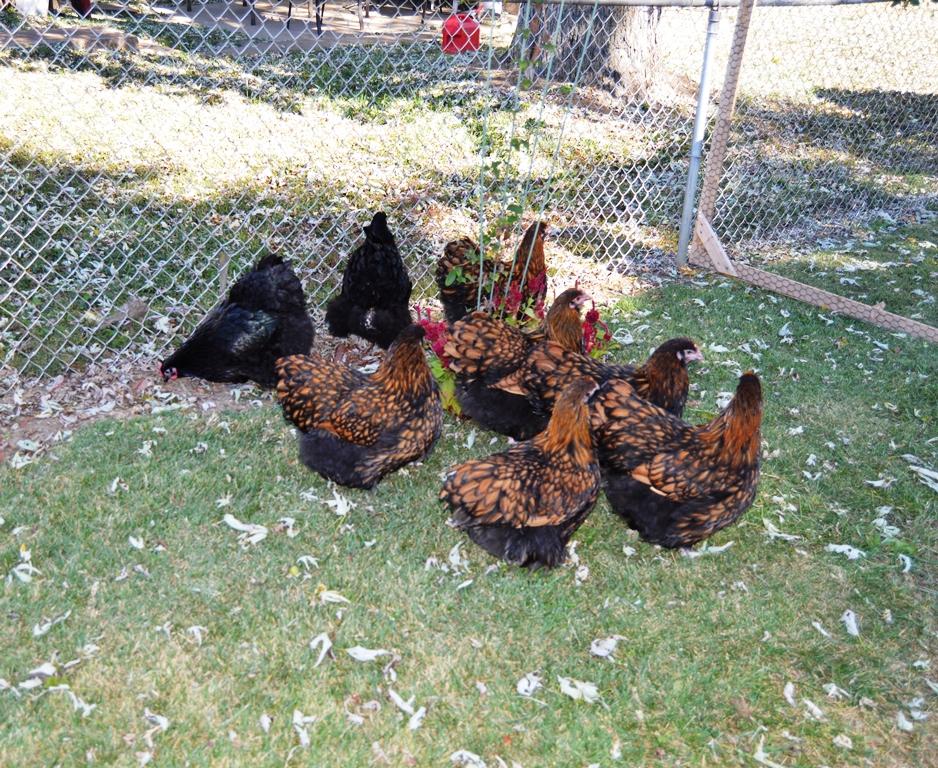