Soybean seed supply should be ample for the coming year. Although there were some challenging times during the year and some areas that will fall short of average, Allen Gent the head of US Soybean seed traits business for BASF is optimistic.

“I think in general production across the board is going to look good,” he said. “You get into the western Corn Belt, primarily northern Iowa and some of the Dakotas, they had more of a challenging year this year, but in general they had a pretty good year from a seed production standpoint. So, we’re not anticipating any concerns with the supply. We feel pretty confident in the supply for 2022.”

Gent said at this point they’re optimistic about the quality too.

As you plan for next year, Gent says there are so many herbicide packages to choose from in the marketplace that it’s very important to make sure you’re making the best choices for your acres.

“Whether it’s an Enlist E3 or LL GT27 or even the dicamba platform, I think we’re getting to the point in time right now where growers can really look back at a day where we once were, where you had to look at variety placement. It wasn’t as much around the herbicide traits or the weed control driving that decision, it was around variety placement, and that’s where I would strongly encourage growers this year. With all the weed control platform and choices, really make sure they’re having those variety conversations with their seed seller, and they’re making sure they’re getting the right products for their acres.” 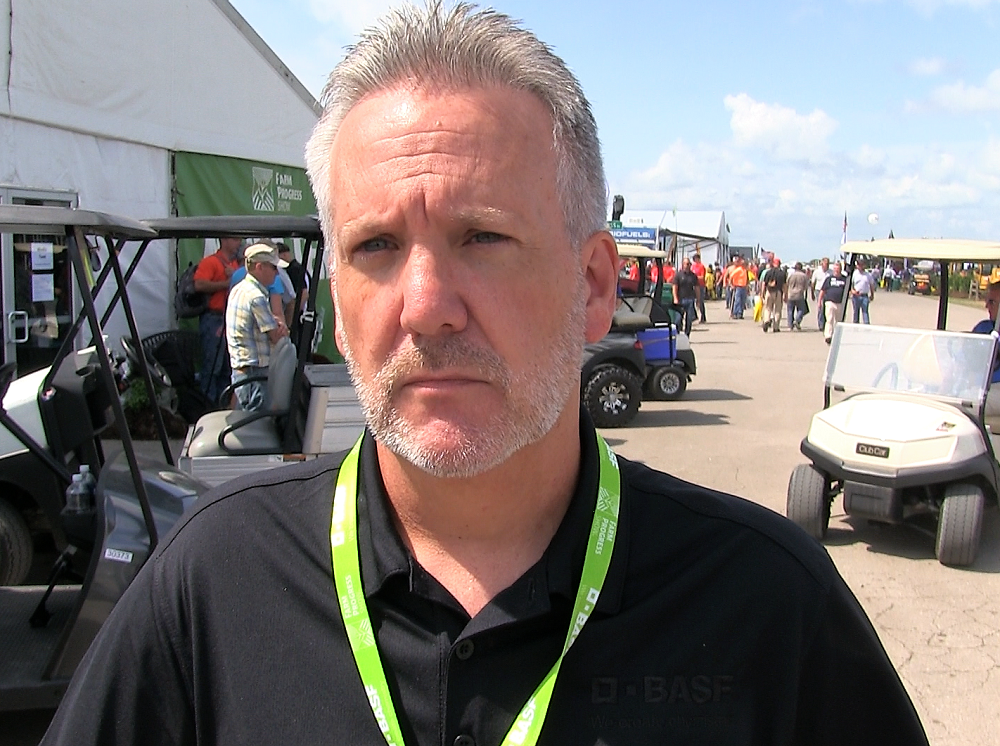 “They’ll range anywhere from maturity group 0 through 4, so it stretches the entire Midwest, and you’re seeing great performance. When we look at our 2022 class, they’re performing at about 106% of the check mean, so performing above the average out there,” Gent said. “We’re really excited with what we have coming in the Xitavo lineup, and we still have our Credenz brand as well. Credenz is our LibertyLink® GT27™ platform which brings in the HPPD where approved or the Alite 27 in some areas, and then that’s combined with glyphosate and glufosinate. The performance on LL GT27 Credenz has been phenomenal. We’ve had very good results with that soybean lineup.”

Xitavo soybean seed is owned by M.S. Technologies and exclusively distributed by BASF.