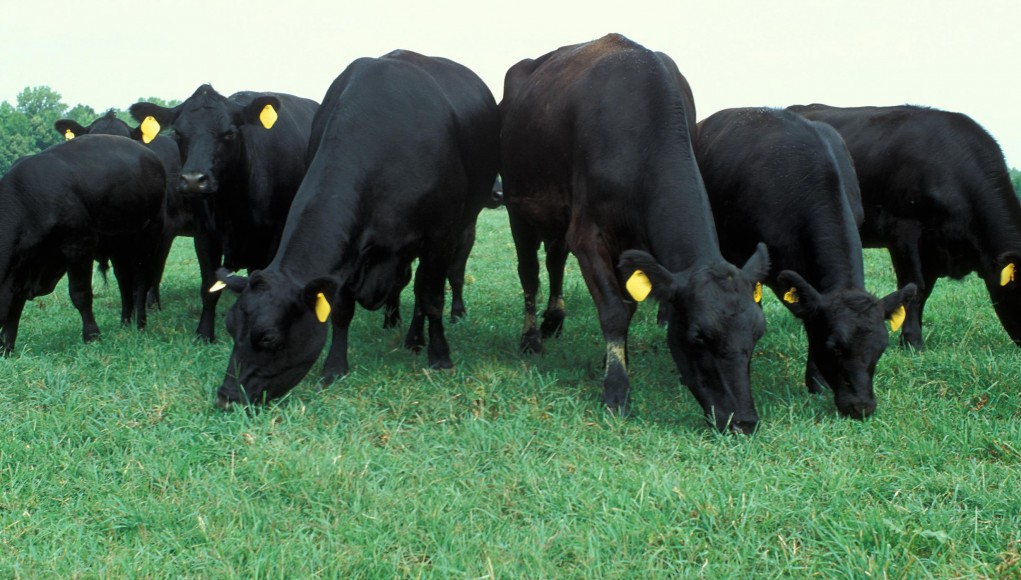 The nation’s beef cow herd has started down the path of the largest expansion in 25 years, according to analysis by Purdue Ag Economist Chris Hurt.. The last major expansion was from 1990 to 1995 when the herd grew by 10 percent. The industry had started on a modest expansion in 2005 and 2006, but producers aborted that expansion cycle due to the Southern Plains drought and the start of the high feed-price era late in 2006. Now, with pastures and grassland restored for most of the country and the feeling that feed prices will remain moderate, this expansion is off to a fast start.

Beef cow operations began the process of expanding the herd in the last-half of 2014. As of July 1, 2015 the number of beef cows in the country was up 2.5 percent according to the U.S. Department of Agriculture’s producer survey. But a more rapid expansion is likely in the coming year according to beef replacement heifer numbers. Beef heifer retention in January of 2015 was reported by USDA to be up 4 percent. In the recent mid-year cattle update, USDA says that heifer retention is now seven percent higher than year ago levels.

Early indicators are for a rapid expansion. One way to measure the rate of expansion is to observe the number of beef heifers being retained as a percent of the beef cow herd. In the 1990 to 1995 expansion, that number peaked a bit above 16 percent and remained at that rate for three years. The mid-year USDA data shows that the current expansion has already accelerated to the 16 percent rate. While expansion on the new cattle production cycle has launched out of the gate, the question of how long it will persist will be determined over the next two to four years.

It is not hard to find explanations for why the current expansion accelerated so rapidly. The beef cow herd had been shrunk by the Southern Plains drought and the high feed-price era. Between 2007 and 2014, national beef cow numbers dropped by 12 percent, with the Southern Plains, the largest beef cow region, declining 21 percent.

By 2014, per capita beef supplies in the U.S. had shrunk by 17 percent from 2007 levels. Beef was in short supply and beef and cattle prices responded strongly to the upside. Nebraska finished cattle traded above $160 per hundredweight for the period from October 2014 to May 2015. More importantly to cow/calf producers, calf prices were also at record highs. Steer calves at Oklahoma City weighting 500-550 pounds had monthly average prices above $275 per hundredweight for the months from October 2014 to June 2015. Ultimately, abundant grass, low feed prices, record cattle prices, and a rosy outlook combined to entice producers into expansion.

Higher beef supplies in coming months and the sharp increase in pork and chicken supplies likely mean that peak beef prices on this cycle have already passed. Peak monthly prices may have occurred in November 2014 when finished cattle prices averaged $170 per hundredweight and 500-550 pound Oklahoma City steer calves averaged $303.

Finished cattle prices dropped below year-earlier prices in late-June and continued to drop to $145 by the end of July. Decreasing prices from early spring into the end of summer is the normal seasonal pattern, but the drop in prices has been larger this year, falling from a spring high of $167 in early April.

Futures markets have been surprisingly negative. Using futures to forecast forward finished cattle prices suggest that prices will recover back into the very low $150s by late in the year, average in the higher $140s in the first quarter of 2016, and average in the mid $140s in the second quarter of 2016. Prices are then expected to fall to the lower $140s by the summer of 2016 under the pressure of growing beef supplies.

Obviously, lower finished cattle prices over the coming year will put pressure on calf prices as well. Overall, calf prices are expected to continue to provide profitable returns for cow/calf operations in 2016. However, the profit stimulus to expand cow numbers is not likely to be nearly as strong as it was in the past 12 months. For these reasons, the rapid movement toward beef cow expansion that has been experienced in the past 12 months will likely slow. This means the rapid rate of heifer retention may not continue through 2016. If so, the multi-year persistence of expansion experienced during 1990 to 1995 will likely be shorter for this cycle.

Good Yields From Kokomo to South Bend, But Some Trouble Spots Too

Helping Those in Need Through Farm Bureau’s Harvest for All