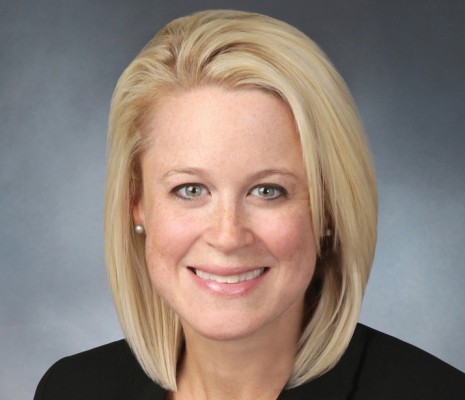 Biodiesel advocates were on Capitol Hill Tuesday to urge Congress to support a strong Renewable Fuel Standard. More than one-hundred biodiesel producers, distributors and feedstock suppliers representing more than two dozen states were participating in the Hill visit. Todd Ellis of Seattle-based Imperium Renewables says the petroleum lobby is making a lot of noise about renewable fuels and biodiesel advocates wanted to make sure Congress hears the other side of the story. He says the RFS is working and a new American fuels industry is being built that is creating jobs, producing cleaner fuel and ultimately helping consumers. The group reminded Congress that biodiesel is an EPA-designated Advanced Biofuel that is exceeding RFS targets with two consecutive years of one-billion gallon production.

The biodiesel leaders – in town for an annual membership meeting of the National Biodiesel Board – also advocated for a long-term extension of the biodiesel tax incentive. The incentive is slated to expire again at the end of the year. NBB Vice President of Federal Affairs Anne Steckel says no matter how much domestic oil and gas is found through fracking or new drilling – consumers will continue getting hurt by unstable global petroleum markets until we develop alternatives to oil. She says that’s why Congress passed the RFS in the first place – and why we can’t let up on these goals now.

Biodiesel is the first and only commercial-scale fuel produced across the U.S. to meet the EPA’s definition of Advanced Biofuel. That means the EPA has determined it reduces greenhouse gas emissions by more than 50-percent when compared with petroleum diesel. Biodiesel is produced in nearly every state in the U.S. and supported some 50-thousand jobs nationwide last year.