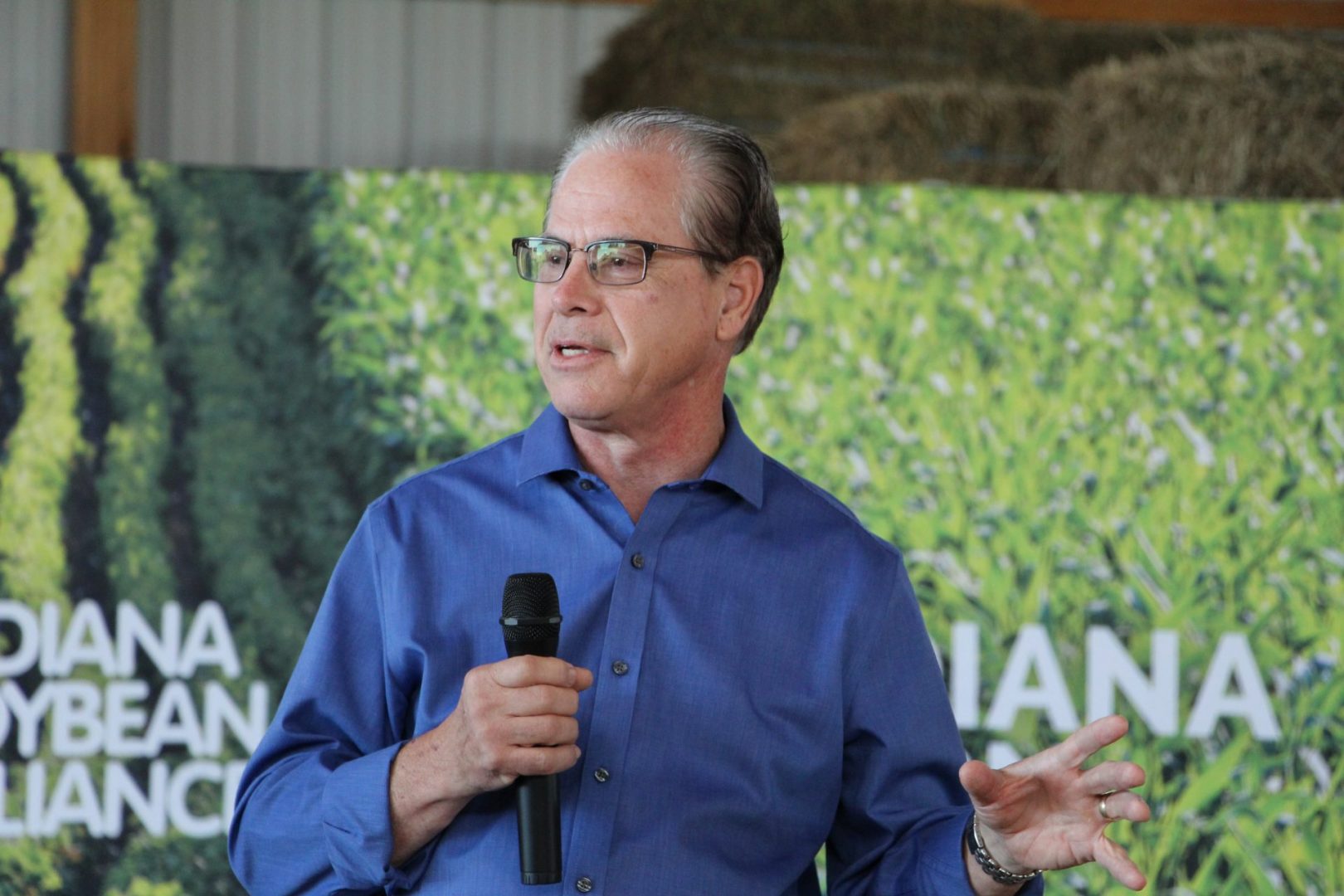 At an Indiana Corn Growers Association and Indiana Soybean Alliance Shop Talk event on Wednesday, Senator Mike Braun discussed agricultural trade with farmers. China has committed to purchasing $36.5 billion in ag goods this year and they have made some recent purchases of corn and soybeans, but Braun says you just can’t trust China when it comes to trade.

“Take what the Chinese will give, don’t depend upon it in the future because I think they’ll do that mostly as political pressure is put upon them or when they are at a point where we’re the only supplier that can do the job. Of course, we’re the biggest producer and that’ll happen now and then. I just wouldn’t be beguiled that we want to throw in in the same way we became dependent on them up to this point. I think the idea of finding other markets, this is now the time to do it. Take what the Chinese will give in the short run, don’t depend upon it in the long run.”

Those new markets though are hard to come by right now. Braun also stressed the importance of diversifying your farm, but says sadly, that’s much easier to do when times are good.

“That doesn’t help when you’re in a pickle like agriculture is now. So, I think in the short run we’re going to have to do everything, including having the kitchen sink thrown at it, to get to where the essence of what many farmers are doing now, which is producing corn and soybeans, that you diversify, that you look for those other things to do. How you do that in the moment, there’s no real good solution. Each farm is different.”