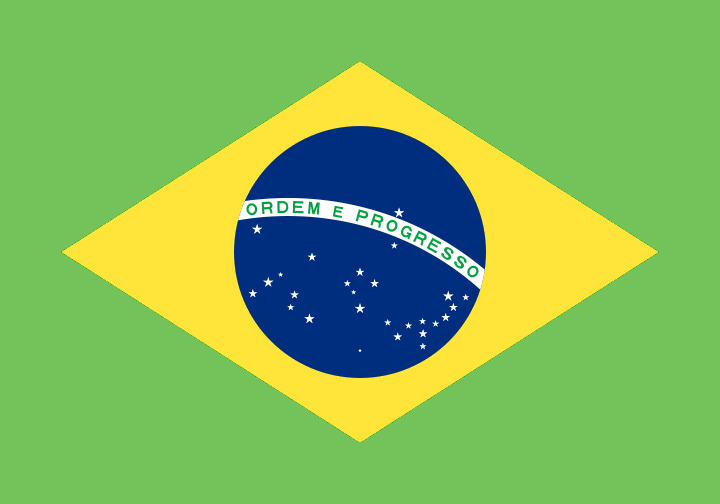 A sanitary inspection bribery scheme in Brazil means less options for global buyers of beef. That could mean more opportunity to export U.S. beef to nations seeking to block imports from Brazil. China has suspended imports of beef from Brazil after Brazil announced an investigation accusing meat inspectors of taking bribes to allow sales of tainted food. The European Union and Chile also curtailed meat imports from Brazil.

Brazilian police on Friday named BRF SA and JBS SA, along with dozens of smaller rivals, in a two-year probe into how meat packers allegedly paid off the inspectors and politicians to overlook improper practices. The companies have denied any wrongdoing and JBS SA claims the investigation focuses on federal inspectors in Brazil, not the company or its employees.

While it is too early to assess the export market changes stemming from the investigation, China will need to find a replacement for 31 percent of its beef imports, if the suspension on Brazil products remains in place. The U.S. Department of Agriculture calls China the fastest growing market for beef.
Sourced: NAFB News Service