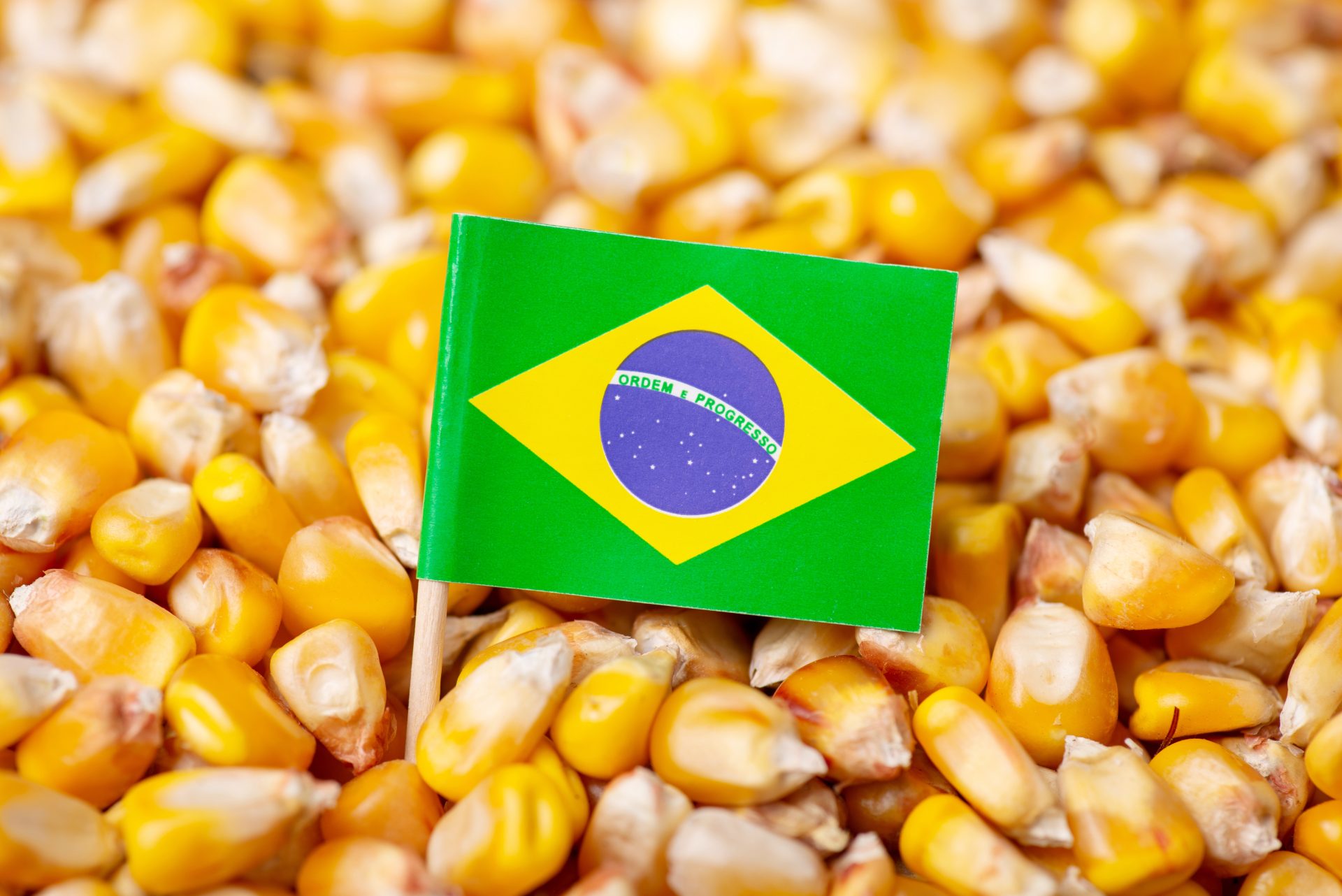 The corn harvest in Brazil is off to a good start in many places. That’s according to Dr. Michael Cordonnier, an agronomist with Soybean and Corn Advisor, Inc. He recently increased his harvest projection for the country’s second-corn crop.

“The safrinha corn is 31 percent harvested in Brazil. In Mato Grosso, the big state, it jumped over half harvested. It was like 55 percent harvested, which was almost a 20-point jump in one week. I did increase my safrinha corn estimate and Brazilian corn estimate by two million tons to 112. Some of the better areas of Mato Grosso are compensating for some of the poor areas, but not everybody agrees. Some corn estimates went up last week in Brazil, and some went down.”

Brazil’s farmers have struggled with drought in some areas while also facing unusual pest pressure.

“It has been very dry for some areas, and also, they’ve had a lot of insect pressure, especially corn leaf hoppers. Now, that’s a little bug that’s native to the tropics. It transmits a virus to the corn, and it stunts the corn. It’s kind of brand new in Brazil, and it’s only been here for like, maybe, four or five years. They’re still trying to figure out how to control it, and some guys sprayed from in-between four applications of insecticide up to as much as 12 applications.”

Some areas of Brazil saw adequate moisture this year, but farmers are worried about the long-term weather forecast staying dry.

“The southern part did okay, including Mato Grosso do Sul and Parana. They did okay, but they got a lot of those bug problems. In the northern areas, such as Mato Grosso and Goias, basically in those areas, the rain stopped around the second half of March. So, the earlier planted corn did fine, but the later planted corn suffered from dry weather. And Brazilian farmers are already worried because La Niña is still out there, and it’s going to stay there for at least the next few months.”

Cordonnier says the next planting season could get delayed due to dry weather. If that’s the case, this will be the third year in a row that happens.