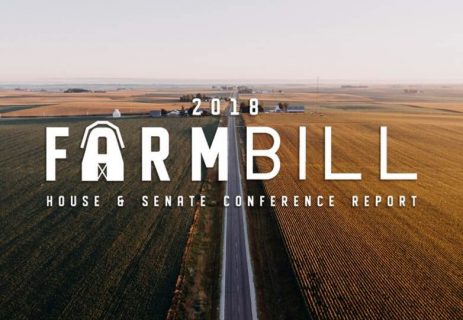 House and Senate ag leaders have announced a farm bill agreement in principle. A joint statement by House Ag Chair Mike Conaway and Ranking Member Collin Peterson, along with Senate Ag Chair Pat Roberts and Ranking Member Debbie Stabenow was released Thursday morning, setting the stage for farm bill passage in the lame duck session. But Conaway said there is still heavy lifting to do.

“But the four of us have agreed in principle where we’re going to get to and now the time is to finish that off and get the total product done. But this is a big step for all four core of us to say this is the deal we want, and now we just have to be firm with our staff to be sure that any differences between the staff get resolved quickly.”

Quickly is the key because time is winding down. There are just two more weeks the House will be in session. 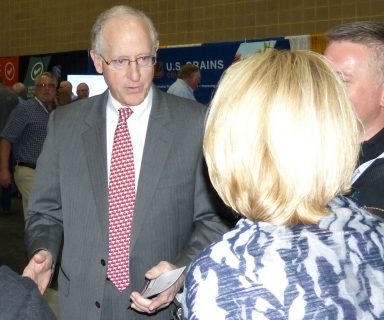 National Corn Growers Association President Lynn Chrisp says agriculture needs the farm bill finished to provide certainty to the current ag economy. Having an agreement in principle in place helps producers plan for next year with the expectation Congress will complete the bill.

“At least at this point in time we’ll know a little bit better about how we’re going to make our plans for cropping going into the spring,” Chrisp said. “The one thing that we do know for sure is that the crop insurance provisions were secured in this farm bill, so that’s one thing that we won’t have to worry about.”

“The 2018 farm bill emerging from the conference committee is good news for farmers amid a prolonged downturn in the agricultural economy,” he said. “Chairmen Roberts and Conaway and Ranking Members Stabenow and Peterson made the bill a priority for this Congress, and all Americans, farmers and consumers, are better off for it.”