A California court ruling last week highlighted the inherit flaws of Proposition 12 while delaying enforcement of the rule. American Farm Bureau Federation says the court decision in California is more proof that Proposition 12 should be considered by the U.S. Supreme Court.

AFBF Senior Counsel for Public Policy, Travis Cushman, says California’s Prop 12 is an issue for all of agriculture.

“Prop 12 was a ballot initiative in 2018 in California and it requires any pork sold in the state to come from a sow that was given certain confinement practices that are not currently practiced essentially anywhere,” he explained. “And so, this allows California to reach outside of California and regulate farms across the country.” 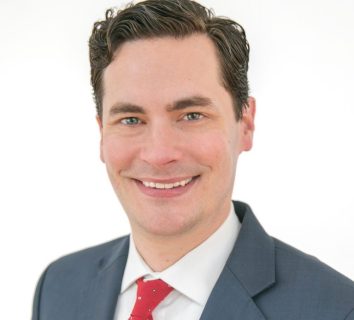 Cushman says the California ruling requires a six-month delay of implementation after the rules are finalized. That gives farmers and retailers time to understand the new regulations.

“As of last week, a California judge stopped the implementation of Prop 12,” Cushman said. “He gave the California Department of Food and Agriculture six months until after its finalized new regulations before the rule can be implemented. The issue is that Prop 12, there are many flaws in it, but it required the California Department of Food and Agriculture to finalize rules, so farmers know what it is that’s required of them. The timeline given was not enough time for the CDFA to do that, and to date, they’ve still failed to publish any final rules guiding how Prop 12 should be implemented.”

“We’re currently at the Supreme Court. They’ve looked at the case a couple times so far, they’ve not decided if they want to take the case yet or not. We’re hopeful they will. They next meet on February 18, so, we should hopefully know by then whether or not they will take our challenge.”

The link to the NPPC-AFBF petition is here.