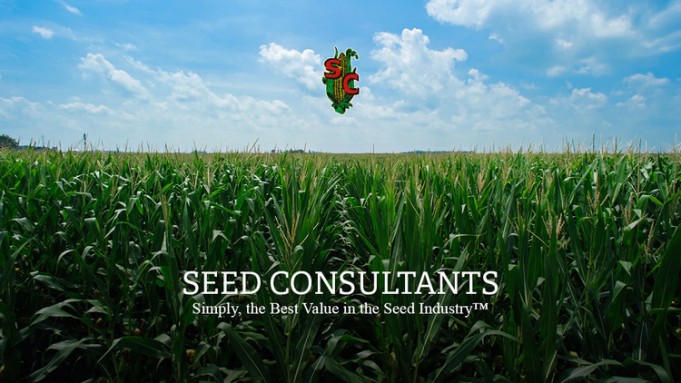 Seed Consultants has named Daniel Call as their new General Manager. “Daniel has been a great student, he knows the seed business and I expect the continued success of Seed Consultants under his guidance and

Call grew up on a grain and hog farm in Madison County, Ohio. He earned a Bachelor’s degree in Agriculture at The Ohio State University.

Retiring General Manager Chris Jeffries will be transitioning to a sales role and will be servicing his customers’ seed needs.

Founded in 1990, Seed Consultants is the largest Ohio based seed company and primarily markets seed corn, soybeans, wheat and alfalfa varieties to growers in the eastern Corn Belt.