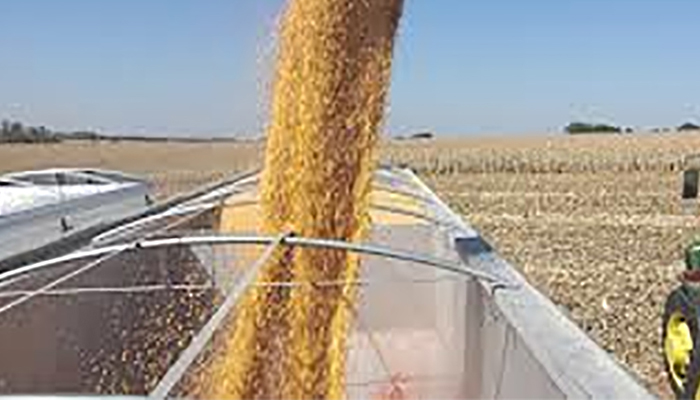 Farmers are faced with some tough marketing decisions as the prices of commodity crops like corn and soybeans have tumbled. University of Illinois Ag Economist Scott Irwin says, if they can, it would be good to hold off making corn sales.

“Well, at this point probably the best thing we can say is just hold on because we do not think this pandemic will last another complete year,” Irwin said. “Hopefully, in two to three months we are through the worst of it and beginning to see some recovery and that suggests holding right now is the best strategy.”

Last week USDA reported farmers’ intentions when surveyed in early March are to plant a record number of corn acres. That complicates Irwin’s advice, but it does make things a bit easier on the soybean side as fundamentals continue to turn in that crops favor.

“On one hand soybeans benefit because of the reduction in ethanol production because a co-product of ethanol production is DDGS, which is a substitute for soybean meal. It (DDGS) is also a substitute for corn in feed rations. So, on net soybean meal use is going to go up because of the problems in ethanol. We are also seeing port closures and slowdowns in South America. China is starting to come back into the market. So, relatively speaking  things are probably looking better for soybean than for corn and ethanol right now.”

The picture doesn’t look great, just better. More from Scott Irwin about ethanol and more is on the farmdoc Daily website.