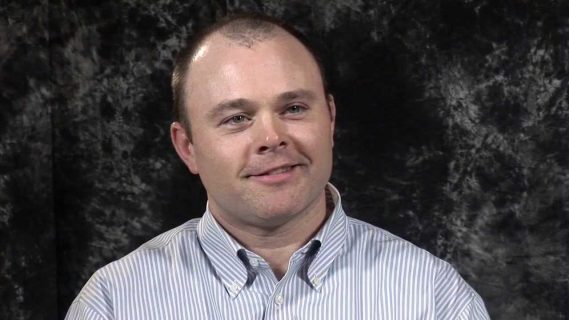 President Trump and the USDA Secretary are both pledging to protect U.S. farmers from any harm resulting from the trade dispute with China. However, there aren’t many options for Sonny Perdue and he isn’t saying what specifically he’ll do for farmers. University of Illinois Ag Policy Specialist Jonathan Coppess says there may be a good reason that’s the case.

“There are not a lot of options for the secretary when it comes to the covered commodities,” said. “Typically what the lawyers will explain within USDA and elsewhere is that, while we have a lot of flexibility in the original CCC (Commodity Credit Corporation) charter act and the general powers to improve powers and help with exports and markets, because congress has stepped in time and time again and directed spending for commodities in certain ways, ie ARC and PLC, that kind of limits the creativity that you can have.”

Coppess says most of the heavy lifting to protect farmers from any trade war blowback would need to be done by congress.

Secretary Perdue says keeping mum though is a matter of keeping the Chinese in the dark.

“I don’t think the President is going to lay all his cards on the table, and neither am I,” he said. And if you ask him what the plan is? “Why should I tell you what I am going to do if I do it? You’ll know. All I can say right now is it wouldn’t be very prudent to give away our playbook and let China know exactly what our plans are to mitigate what they’ve threatened. We’re not going to allow agriculture producers to bear the brunt of China’s retaliation as we defend our own interests as a nation.”

He, like most, hopes China will negotiate with the U.S. before tariffs go into effect.