This week we have seen strong moves up in wheat and soybean futures. Technical charts indicate there may be more to come. Wheat prices have retreated after the big rally on Wednesday.

Frye added that if that target is reached, the next target would be $9.70.

Corn prices rallied early in July on weather worries but the weather has moderated. With pollination almost half done, the impact of the weather is less said Frye. 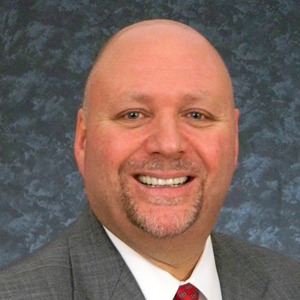 He told HAT that dry weather in August during grain fill could provide some support. For the most part, the market is focused on China.

“China is buying more corn, wheat, soybeans, and sorghum,” Frye stated. “I feel there will continue to be buying from China, and that is what is going to drive prices higher.”

While selling corn at current levels is not attractive for most growers, Frye says farmers need to take action soon because the outlook for corn prices does not look good.

“Even if we get corn up to $3.60, most farmers are still underwater,” he said. “But with a big crop coming on, they are going to have to do something.”

He feels only a drastic weather event or major demand surge will pull corn prices above the cost of production in the next few months.