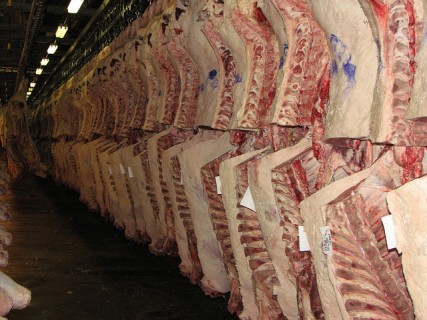 China’s Lunar New Year holiday is known as the country’s most important holiday where pork is traditionally served at millions of family meals. It will begin February 11, 2021.

Officials say the recovery had been “better than expected” from African swine fever, which impacted at least 40 percent of China’s hog herd. The increased pork supplies reflect the recovery, but also large imports of pork.

The U.S. Meat Export Federation says through August, exports to China and Hong Kong more than doubled last year’s totals in both volume and value.