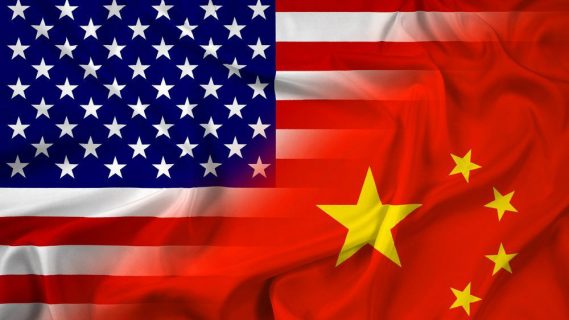 A Chinese delegation will travel to Washington, D.C. next week to join President Donald Trump in signing the phase one trade agreement between the two nations.

The South China Morning Post reports China’s trade delegation plans to travel to the U.S. on January 13, two days before President Trump plans to sign the accord.

China and the White House both have yet to officially announce the visit and the officials included in the delegation. However, Chinese Vice Premier Liu He will lead the group to Washington.

The signing of the deal will mean increased agricultural purchases by China, as well as a partial end to the trade war that’s dominated headlines for the past 18 months.

China’s soybean imports from the U.S. recently hit a 20-month high at 2.6 million tons, the highest number since March of 2018, when the trade war between the world’s largest economies began to pick up steam.