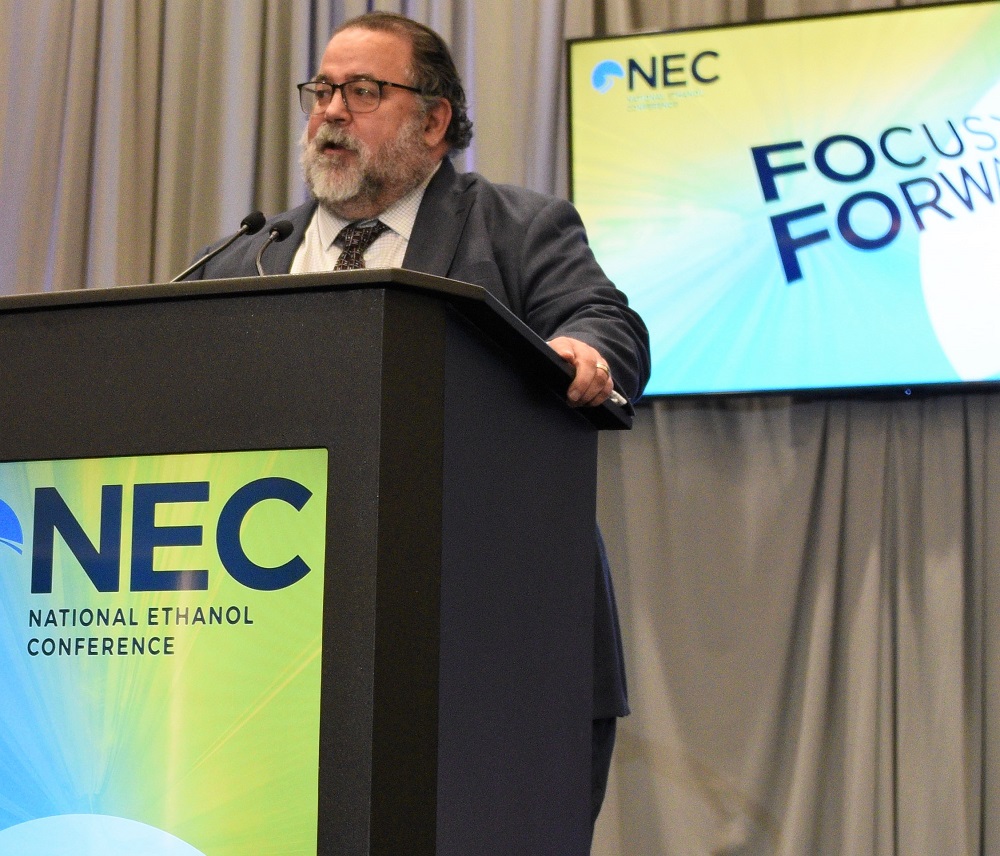 Former President George W. Bush joined the attendees of the 25th annual National Ethanol Conference in Houston this week, and while they were “Focused Forward” during the conference, they also reflected on President Bush’s signing of the Energy Policy Act of 2005 which created the original Renewable Fuels Standard in 2007.

Bob Dinneen, Senior Strategic Advisor for the Renewable Fuels Association was there when the president from the oil producing state of Texas helped reduce dependence on $100 a barrel oil.

“President Bush had a vision, and it really was about reducing consumer cost,” Dinneen said. “I remember when the president was first campaigning in 2000 and people were skeptical that this guy who hailed from the oil industry could ever wrap his arms around the ethanol industry. But, I kind of knew that he understands what octane means. He understands what it would mean to have a domestically produced fuel additive. And he did. He understood what it meant to consumers and consumer cost.”

He said Bush became the ethanol industry’s most effective and strongest advocate, “and really pulled this industry from less than a billion gallons from when he was first inaugurated in 2000, to more than 8 billion gallons when he left in 2008. It was a phenomenal record of achievement and growth and it was largely all due to his effort to transform our U.S. energy policy.”

Dinneen says after some rocky times the ethanol industry has much brighter days ahead.

“Look, the RFS is getting back on track. The president’s decision last year to allow the year-round use of E15, you’re going to see that begin to show even more results this year, particularly if the RFS is once again driving demand.”

He added, the industry also gets a boost from the added clarity provided by recently signed trade agreements with Mexico, Canada and China.