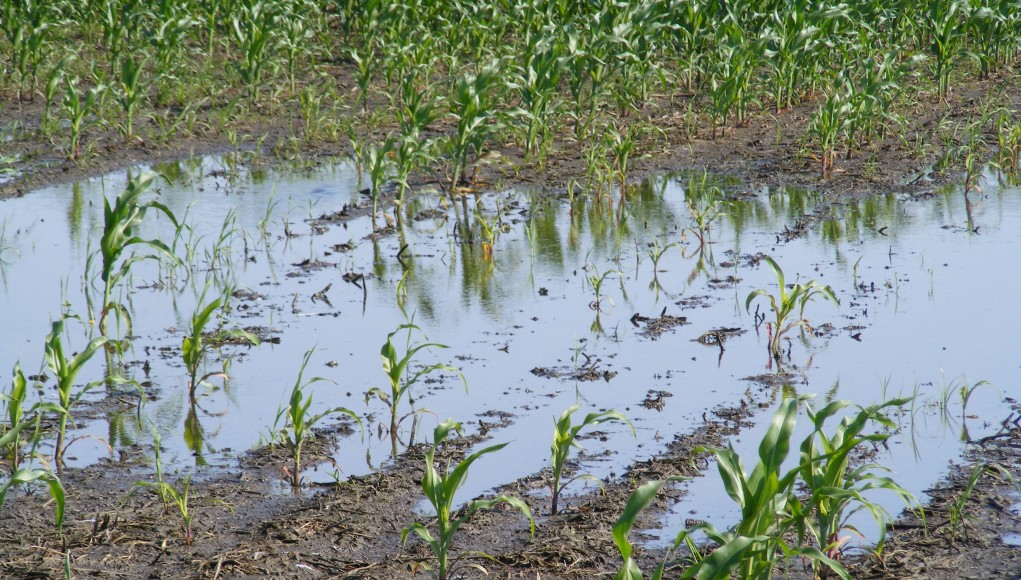 Cool weather and spotty rains throughout the week ending June 7 slowed crop growth, according to the USDA, NASS, Great Lakes Region. Most of the state received little rainfall, but the below average temperatures kept fields damp leading to delays. The northern region experienced mild temperatures, while the South had hot and humid days. There were 4.5 days available for fieldwork this week.

Farmers were finishing up the spring planting season with the remaining soybeans, cucumbers, and tomato transplants. In Northern and Central Indiana, some corn and soybean plants turned yellow due to the soaked fields and poor spring planting conditions. Previously ponded areas dried enough to replant. Cool and cloudy conditions delayed hay cuttings, but did not affect growth. Livestock was reported to be in good condition.

Nationally corn emerged exceeded the five-year average by one point, with 91 percent of all acres up by June 7. At the same time, the crop condition held relatively steady with acres rated excellent raised by one point over the past week and those rated good lowered by the same amount. The overall ratings remain very similar to those reported last year at this point.