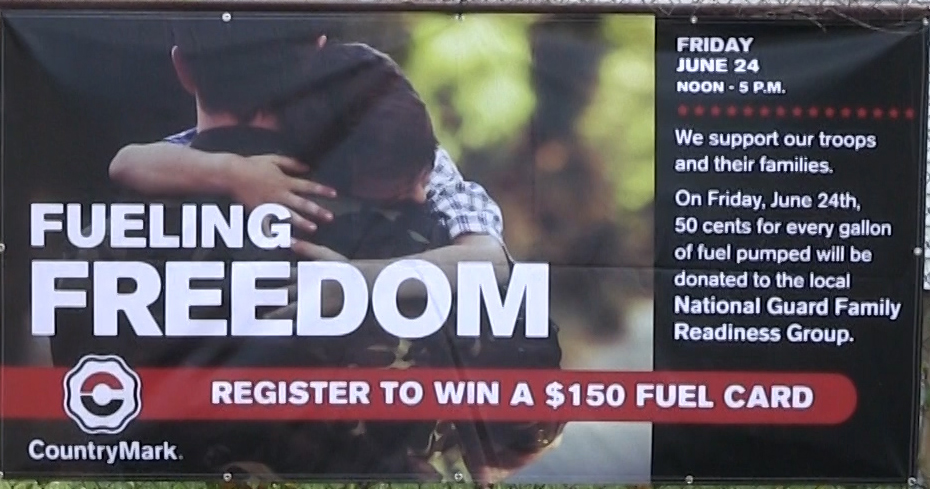 A record number of CountryMark stations participated in this year’s Fueling Freedom promotion and raised over $63,000. “These events were an opportunity for the community to come out and express their appreciation to local service men and women, and their families,” said CountryMark Vice President of Marketing Jon Lantz. “Military professionals, as well as their loved ones, make huge sacrifices on our behalf. Fueling Freedom provided a venue for many of us to say ‘thank you.'” 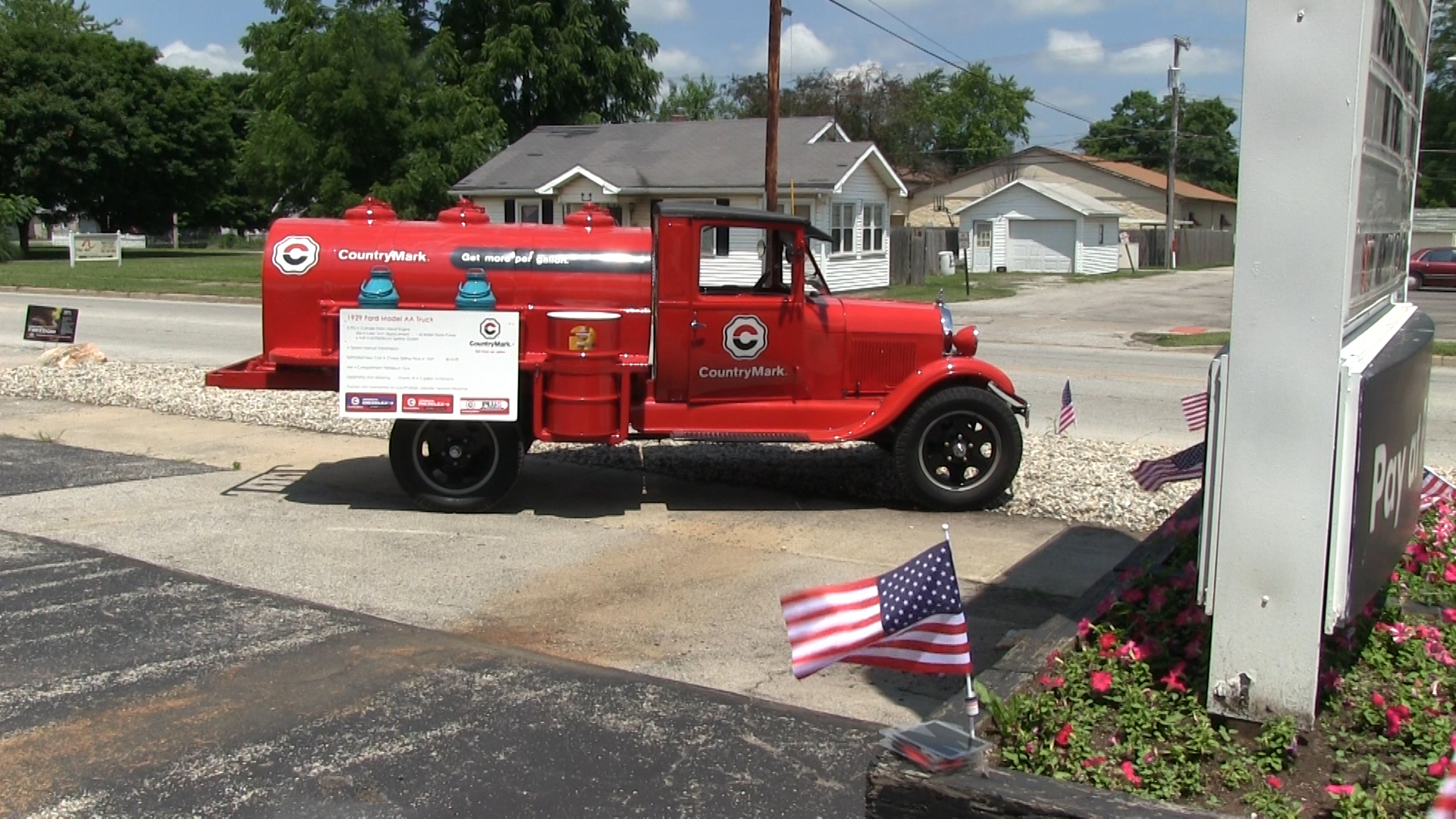 The CountryMark station in Lebanon, Indiana, grew their Fueling Freedom sales numbers the most of any of the participating stations. This station sold 2,039 gallons – a 252% increase in their Fueling Freedom sales numbers.  “We had great weather this year and that made it easier for people to come out, fill up, and thank our local National Guard representatives for their service to our country,” said Jason Hine, Co-Alliance Retail/Direct Ship Transportation Manager. “I was so impressed with the respect our customers had for the men and women who defend our country.” 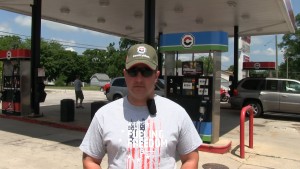 The funds benefit the Family Readiness Group that according to Staff Sgt. Daniel Montgomery benefits families of guard members when they are deployed or in training.

“We had tremendous community support,” said South. “Our local banks promoted the event, our government fleets came out in force, and the general public kept us busy all afternoon. At 5 p.m., we still had lines of cars and trucks waiting to buy fuel. Fueling Freedom was a chance for people in Hamilton County Illinois to come together and personally thank our men and women in uniform for their service to our country.”

Countless customers threw the change from their fuel purchases in donation boxes. In five hours, participating communities raised nearly $6,000 in donations to support American troops and their families.

“It was one of those days that makes you proud to live in the Midwest,” said Mike Riggins, White River Co-op’s Petroleum Department Manager. “Six of our CountryMark fueling stations participated in Fueling Freedom and these stations stayed busy all day long. We filled fire trucks, semis, ambulances, police cars, pick-up trucks and cars all afternoon long. We had customers that came back to our stations two and three times with different vehicles because they wanted to show their support for our local service men and women and their families. That is what is great about the Midwestern communities we serve.”