Fall emerged weeds such as marestail and tall waterhemp can present challenges in any cropping system but cover crops can be a tool in combatting some of those weed issues. That is the subject of this month’s HAT Soil Health Podcast presented by the Indiana Conservation Cropping Systems Initiative. 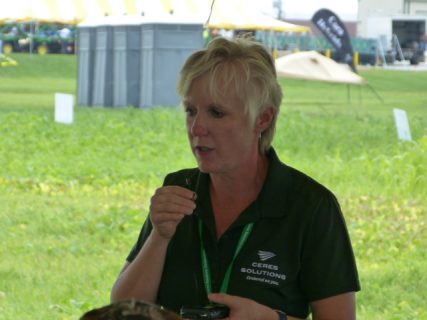 Ceres Solutions Certified Crop Adviser Betsy Bower joined me on the podcast and explained some other fall emerged weeds troubling farmers this season.

“Giant ragweed, cocklebur, and this season a velvetleaf has been more of a problem than I remember other seasons, and we can see that from year to year.”

Knox County farmer Mike Brocksmith also joined the podcast and talked about how economical it’s been for him in his conservation cropping system. 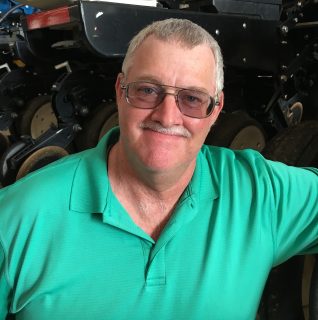 “We are actually spending about $5 an acre or less on the fall herbicide. It’s a very low-cost trip. And on our cover crops seed we average around $10 to $10.50 an acre on our two programs that we use for cover crops seed. We do not have a lot of cost involved. We also apply fertilizer often as we’re seeding our cover crops, so we’re doing more than one thing on that pass with the applicator.

Brocksmith says he feels they may even be saving money in crop season because they are routinely only needing one post emergence pass to control weeds on their no-till ground into the cover crops. But for Brocksmith, it’s not just about the cost savings.

“I think we all have to remember that soil health is a long-term process. And we’re planning on our offspring farming this farm after we’re done, and we want to make it better than it is.”

Listen to the HAT Soil Health Podcast with Mike and Betsy here.