Cover Crops for Those Prevent Plant Acres in Tight Supply 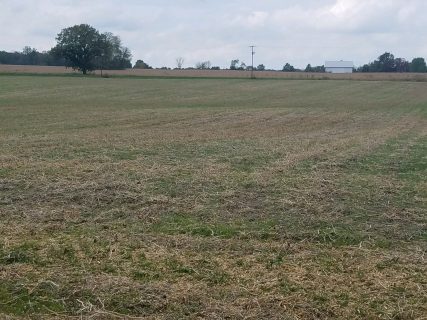 The question then becomes, what do you do with those acres? Many will be looking to cover crops, perhaps even for the first time ever, to keep a living root in the ground to help soil health, prevent erosion, or help with weed prevention, all benefits of cover crops.

Scott Wohltman is the Cover Crop Chair for the American Seed Trade Association (ASTA) and an agronomist for La Crosse Seed. He says that’s great, but there’s one problem, cover crop seed is in extremely tight supply. 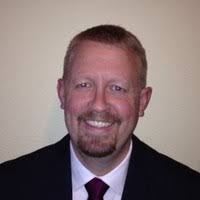 “Growers need to think about this today if they haven’t already. They need to start planning, they need to start meeting with their seed supplier because even the options that we would typically say, ‘Hey, they’re wide open. You can plant anything from a cowpea to a sunn hemp to a sorghum-sudan or whatever. A lot of those options, by the time they get ready to seed whether that’s in first part of July or maybe the first part of August, those options might be depleted.”

Wohltman says on his family farm, “We’re not necessarily going to look at planting a cover crop as quickly as we can just because we can’t get the seed. We’re going to wait until maybe later on in July, maybe into August, where now we can start planning the radishes, the crimson clovers and things like that largely because I think that’s when the seed supply is going to enable us to do that.”

Wohltman told me that poor weather in the fall is contributing to the lack of seed. It’s also just hard because, unlike corn and soybeans, there’s no forecast for cover crops.

“We’re only going off of historical usage. Granted, those acres keep going up and up and up, and that’s a great thing, we’re going off the information that may or may not be accurate every year.”

You can hear more from Wohltman about the tight cover crop supply in the most recent HAT Soil Health Podcast.