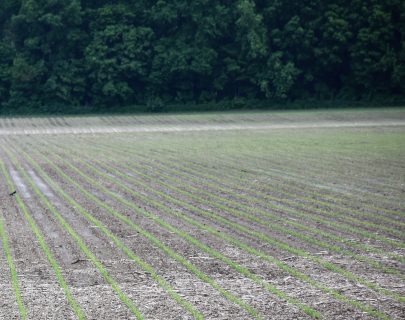 With planting activity coming to an end, the focus now turns to crop development and yield.  Northwest Indiana fields are looking the best of anywhere in the state. Purdue Extension corn specialist Dr. Bob Nielsen told HAT that fields in the NW got planted early and the corn looks good, but that is not the case in the rest of the state. 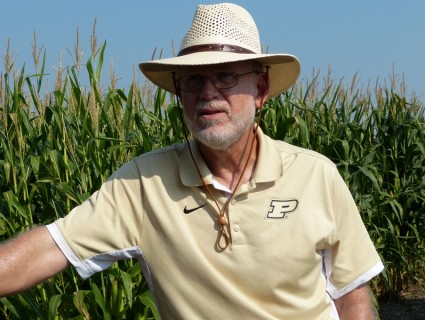 “We have some fields that the corn is knee high and growing well and other fields that are a total loss. In some cases, the crop never came up; others died after emergence; and still others have been drowned out by standing water.” He said, on average, the crop around the state is, “not looking good.”

Purdue soybean specialist Dr. Shawn Casteel says soybeans in the NW are up and looking okay, but other parts of the state have real problems. 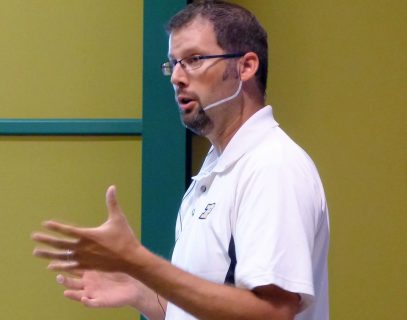 “We have areas in East Central Indiana where they really had to mud the crop in and then got hit with heavy rains and are now having to replant.” He added crop development is well behind schedule because of the lack of heat units we have had this spring.

As for yield, Casteel says a 10% drop in production is likely for soybeans. Nielsen agrees, seeing an average of about 10% below trend line yields for corn.

“But that is an average which means some folks will do well and some will have a total loss.”  He feels crops that are struggling now are not likely to improve much this summer.

It is a long way to harvest, and both men feel lot can happen between now and then. “There are a lot of folks in a world a hurt right now, and it is not going to get a lot better,” said Nielsen. With pollination not likely to occur until August, it may be well in September before we have any good ideas of yield.