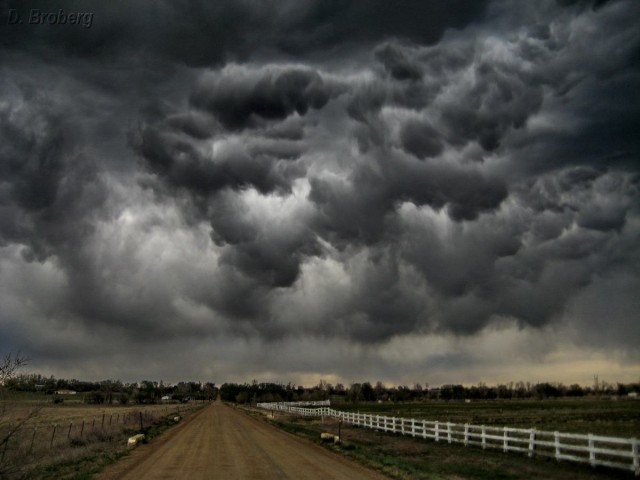 Dark Clouds Ahead for Farm Financing

Most farmers were able to obtain financing for the 2016 crop, but a new report suggest things may be more difficult for the 2017 crop. USDA projects farm income for 2016 to fall for the third straight year. A report by FarmerMac suggests that could put pressure on farm lending in 2017. Curt Covington, Senior Vice President of Ag Finance for FarmerMac, stated “Rural banks just came through one of the toughest renewal periods in the past 10 years and many are anticipating an even tougher renewal period beginning this fall.”  The report cited farm assets were down in 2015 and are projected down again for 2016 due to the liquidation of financial assets to meet cash flow needs, lower inventory values carried at lower market prices, and small declines in real estate values. Real estate and non-real estate debt look to be on the rise in 2016, but at a slower pace than during the transition years of 2014 and 2015.

FarmerMac Economist Jackson Takach  explains that in 2017 all sector of Us agriculture will be feeling the downturn, “In 2014 and 2015, we still had some sectors of the farm economy that were showing profit, but for all sectors of US agriculture 2017 will be a much different year.” The U.S. Department of Agriculture (USDA) projects an overall decrease in acres planted to crops in 2016, largely driven by lower wheat acreage. Acres planted to corn are expected to increase in 2016. Crop prices have declined in recent months due to the large carry-in crop from the 2015 harvest. Stiff competition persists for U.S. dairy producers in foreign markets, and lower market prices are likely to remain throughout the year. Cattle herds continue to rebuild in 2016, putting downward pressure on cattle prices. Reduced profitability for feedlots will likely continue to depress cattle prices throughout 2016. Broiler prices were down in 2015 on higher cold storage inventories, but demand is inching up on the pricing differential between poultry and beef, while it is hopeful that avian influenza concerns ease in overseas markets.

Takach holds out hope that a weaker dollar or weather problem someplace in the world will change the prospect for exports and prices in 2017.

FarmerMac is a $16 billion organization that provides rural banks support to help farmers.