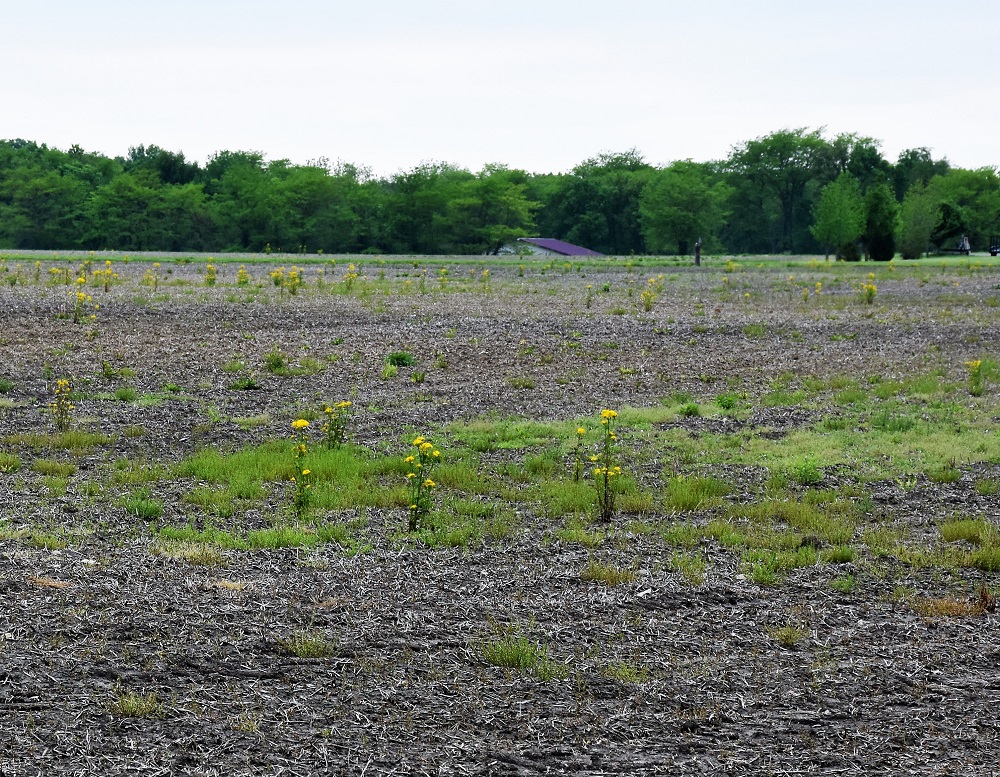 It’s hard to believe that we might hit 80 degrees this weekend after waking up to snow Monday morning, but that’s just the reality of Indiana weather. We had some decent days last week where a bit of fieldwork could get accomplished, and some even rolled out the planter.

“There was a lot of activity going on the middle of last week,” says Northwest Indiana Pioneer agronomist Carl Joern. “Some spraying that was getting done, kind of getting caught up on fieldwork as we have been delayed. For those that decided to pull the planter out of the shed and get a few acres of beans put in the ground, if we had adequate soil moisture at that time, which we definitely did, preventing that very first drink of water of the soybean’s life being a cold one, we may be getting away with it.”

Joern is hopeful that if you did roll the planter that it was earlier in the week and not on Easter with that snow blanketing the ground Monday.

While it feels like it’s late, Joern reminds farmers that it really isn’t. He says we’re just now entering the ideal planting window and it’s wise to hold off if the conditions just aren’t right.

“Last year we got started the very first week of April. April 6th and 7th was when a lot of planters got it going on beans and we had a fair amount of replant just due to some exceptional pest pressure unfortunately. Seed corn maggot really did a number on some plant stands last year because when we plant early and we go into a cool down, if it takes the soybean plant three or four weeks to get through and emerge, that means that we’ve really used up every ounce of seed treatment that one could put on.”

Joern has noticed a lot of green and purple popping up in fields around Tippecanoe County. He discusses weed management and much more in the full interview found below.