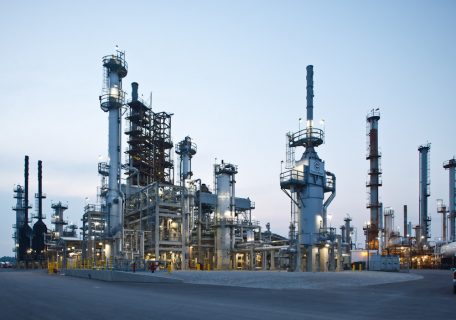 According to the ethanol industry and corn organizations, small refiner waivers are hurting ethanol demand. However, an Indiana small refiner sees things differently.  The practice of granting small refiner waivers by the EPA is one that has come under attack by ethanol groups, corn growers, and farm state lawmakers. Iowa Senator Chuck Grassley said recently, “I think that they’re violating the law by giving waivers to small refineries that are not in financial trouble.” 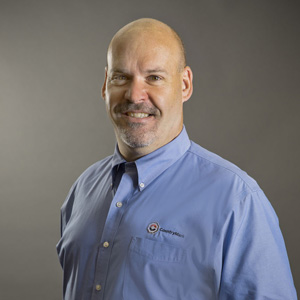 But Matt Smorch, VP of CountryMark, says there is another side to the story, “From our point of view, the coverage has been rather one-sided.” CountryMark provides fuels and lubricates to Indiana’s co-ops and operates a chain of fuel stations around the state.  Usually mum on most political and policy issues, the farmer-owned co-op, which operates a refinery in Posey County, felt the other side of the story needed to be told.

Groups like Growth Energy claim the EPA has not been following the rules and has been granting waivers to refiners who don’t meet the qualifications. Smorch told HAT that the process of qualifying for a waiver is very rigorous, “It includes financial information, production information, how you sell fuel, the amount of renewable fuels you blend. So there is a considerable amount of material that must be provided; the process is quite rigorous.” He added the EPA then follows up with clarification questions and requires updates on the information. He said all this goes to the energy department which then will make a recommendation to the EPA.

On Monday, EPA Administrator Andrew Wheeler toured Monroe Energy’s refinery in Trainer, Pennsylvania. He indicated the EPA still is considering about 40 additional waiver requests for 2018 and would have a decision on those within the next month.

Ethanol groups are claiming that the waivers are hurting ethanol demand. Judd Templin, Communications Director of the Ohio Ethanol Producers Association, testified this week in Washington that,

“Alarmingly, this year U.S. ethanol consumption fell for the first time in 20 years. To date, SREs have cut 2.6 billion gallons of renewable fuel blending and nearly 1 billion bushels of corn demand. That demand destruction is causing severe financial strain on Ohio ethanol producers and farm families – who already face difficult times due to trade wars overseas and catastrophic weather events here at home.” Smorch says the government data does not back that up claim, “It is not helpful to throw out these 2 billion gallons of demand destruction when you are trying to make policy.” He said government data shows that ethanol blending numbers have remained almost unchanged in 2017 and 2018 despite the number of waivers granted.

Smorch feels the small refiners waiver  program is good policy and is overall good for the ethanol industry. “The renewable fuels standard is about protecting rural America and rural American jobs,” he stated. “We think, as a small refiner, that having the waiver is a safety valve if we have a disproportionate economic hardship, because that protects us in our competitive landscape as well.”  He said CountryMark supports the RFS and continues to blend larger amounts of ethanol and biodiesel each year.  He noted the cost of buying RINs to do this is the 3rd largest expense the co-op has.

The Fueling American Jobs Coalition, which represents a group of refiners and other interests, said in a statement on Monday, “As anyone who has visited a refinery firsthand can attest, the work conducted at these vast complexes demands a tremendous investment of financial and human resources. The output of refineries helps sustain our economy, and their workers help sustain entire communities. For these reasons, it is critical that the cost of complying with the Renewable Fuel Standard is kept at a reasonable level,”