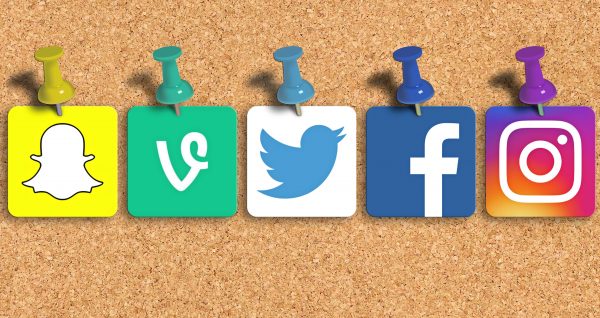 Social media- for better or worse, it’s where the people are. In the social media world, there are different types of people: the trolls who just want to stir things up (you’re all familiar with them), the “crusaders” who will defend their stance regardless of the facts or circumstances (you’re undoubtedly familiar with them too), and then the people who actually use social media to garner information and insight, especially as it relates to products and services. Those people are the ones asking legitimate questions with the intent of learning something new. In the ag world, you have to be careful which one of those three you begin an exchange with on social media.

Allie Rieth, Farmer Relations Manager for American Dairy Association Indiana, says before you engage with someone who asks a question on your farm’s wall or even on your personal page, “See where that person is coming from. So, investigate that person, see what their background is, if they have kids, if they have any associations with a known animal rights group. Understanding what their background is before you respond, even before you make that first response, is very important.” 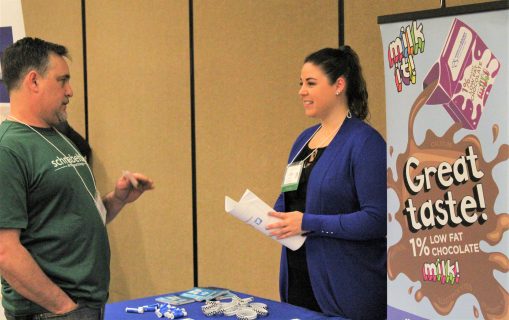 If the conversation is productive after that, then great! But Rieth also says you need to know when to quit.

“If you keep having a conversation with someone and you understand that they’re not going to change their mind, or if they become aggressive, we usually recommend 2 to 3 exchanges between people just to make sure that you are answering questions. The important part is for the people that are watching that conversation. While you might not be changing someone’s mind, there are tons of people that are watching your interactions that want that information, so they’re paying attention to that conversation and you can still provide information to those people even if they’re not posting or commenting.”

While some may still be avoiding social media for their farm, Rieth says it’s important to have that presence because that’s the easiest and fastest way to get your message out. Just make sure you’re doing it respectfully and you don’t get sucked in by the trolls and the crusaders.