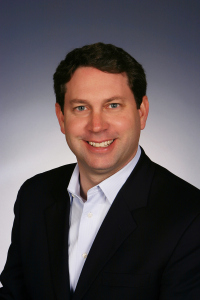 Gregg Doud has been approved by the U.S. Senate to serve as Chief Agricultural Negotiator in the Office of the United States Trade Representative.

Secretary of Agriculture Sonny Perdue said via his Twitter account, “Great news that Gregg Doud has been confirmed by the Senate to be Chief Agricultural Negotiator in the @USTradeRep office. Farmers, ranchers, foresters & producers need strong representation at the negotiating table and he understands what trade means to ag.”

U.S. Senator Pat Roberts (R-Kan.), a senior member of the Senate Finance Committee and Chairman of the Senate Agriculture Committee, says, “I’m pleased the U.S. Senate has advanced Gregg’s nomination. Our hard-working farmers, ranchers, end-users, and folks in rural America have waited too long to be represented at the trade negotiating table.”

Doud most recently served as president of the Commodity Markets Council since 2013.