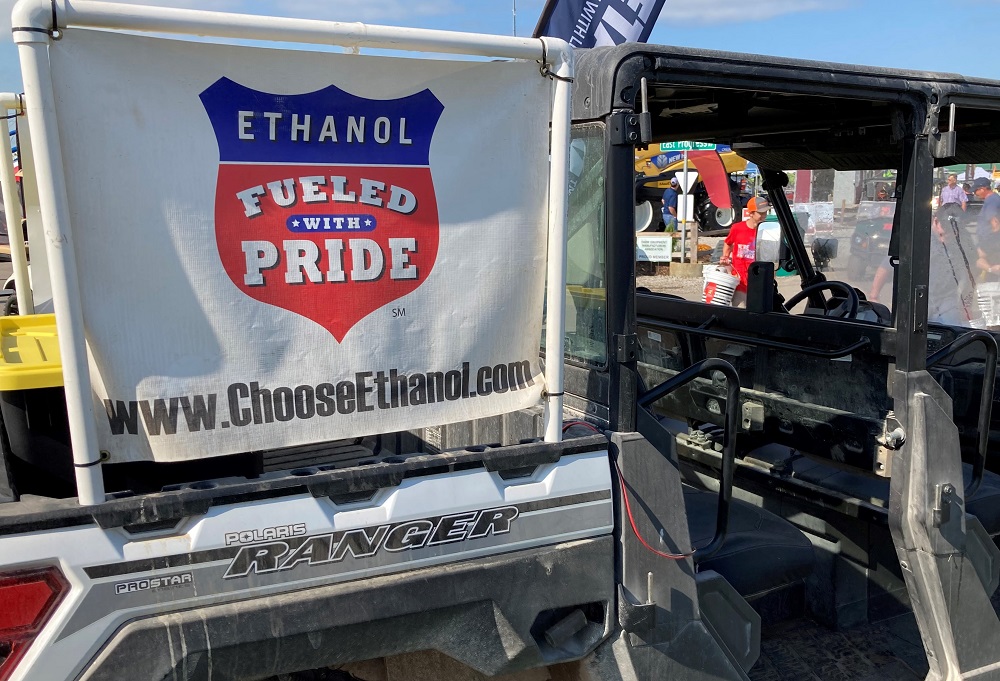 The ethanol industry has a presence at Farm Progress Show in Decatur, Illinois this week, including a tent promoting the chooseethanol.com website by Renewable Fuels Association.

RFA’s vice president for industry relations, Robert White provided an update on the latest concerns over the 2021 renewable volume obligation, the volume set each year by EPA for the Renewable Fuels Standard. White says the administration was “saying the right things,” but that has given way to what he calls the rumor mill.

“They’re basically a year late, but we’re basically being told that those volumes are going to be reduced, and there is even some conversation about re-opening the 2020 RVO as well,” he said. “We’re not sure how statutorily they can do that, so we’ve reminded Administrator Regan and the President himself that we are watching carefully, that they definitely don’t have the authority to go back to 2020 and there’s no reason that 2021 should be a reduction below those statutory levels. Now, we have been promised that 2022 will be favorable, but we don’t know if that’s just an improvement over these lower numbers or if we’ll actually get to the statutory level of 15 billion gallons that the statute put forth in ’07.”. 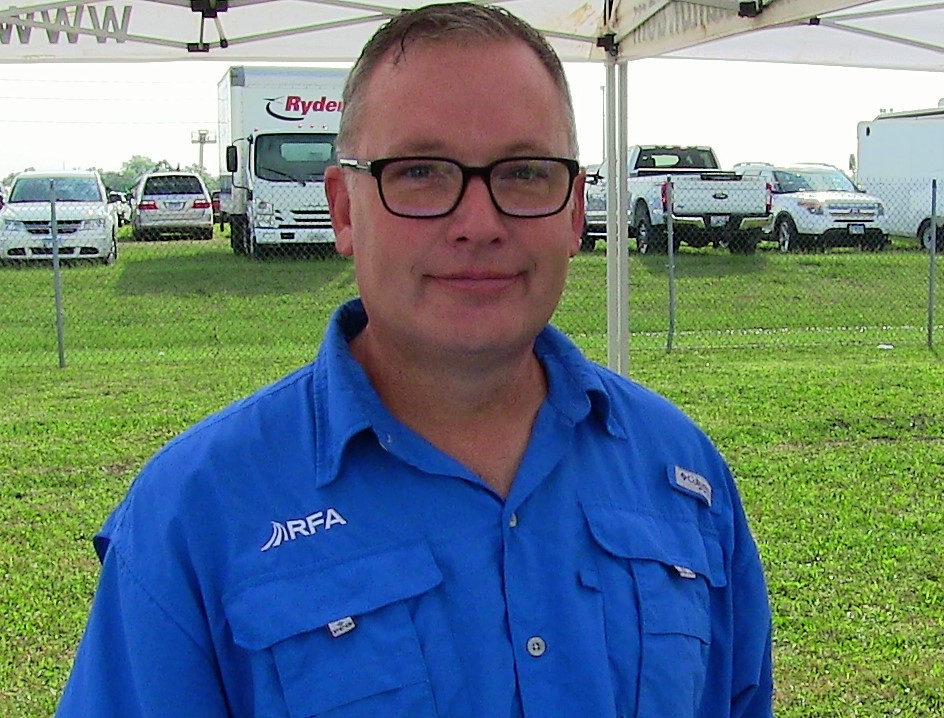 White says American facilities could produce a little over 17.5 billion gallons, but domestic use is currently under 14 billion, “so we’ve got a lot of capacity offline,” even though driving demand is up, coming out of the pandemic lows.

“There is demand for fuel and we have that low-carbon source that the Biden Administration is looking for, at least telling people they’re looking for if we can move beyond just electric vehicle conversations.”

Although some ethanol producers are doing well, White said the over 3.5 billion gallon production deficit is not only due to reduced production at some online locations, but plants that had to shutter, and remain so today.