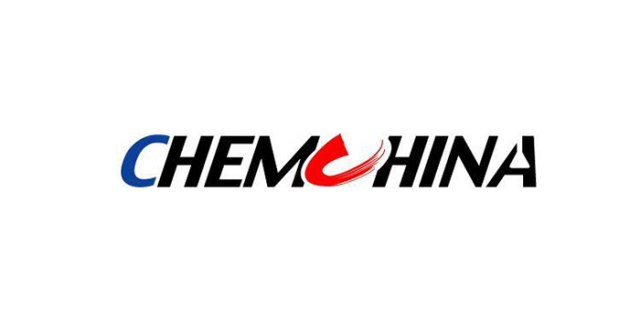 The European Union has approved the $43 billion takeover of Syngenta by ChemChina, just a day after receiving U.S. approval. The EU approval is conditional on ChemChina’s offer to divest “a significant part” of its Adama unit’s pesticide business, some generic pesticides the unit is developing, a plant growth regulator, and some of Syngenta’s pesticides, along with related assets and personnel. The U.S. Federal Trade Commission said Tuesday that it was requiring the companies to divest three types of pesticides in the U.S. as a condition for completing their deal.

Meanwhile, American Vanguard said it struck a deal with Adama to acquire three crop protection product lines. The companies expect to close the deal by the end of June this year.