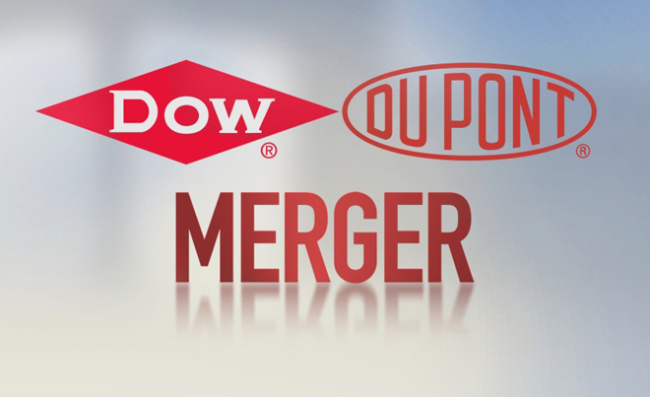 The European Union has approved the Dow DuPont merger after the companies agreed to sell substantial assets including key research and development activities. The EU approved the $130 billion deal Monday after Dow and DuPont agreed to address concerns that the merger would leave few incentives to produce new crop protection products in the future. An EU spokesperson taking part in the review of the merger said the decision “ensures that the merger between Dow and DuPont does not reduce price competition for existing pesticides or innovation for safer and better products in the future.” In return for the EU approval, DuPont will divest large parts of its global pesticides business, including its global research and development organization.

Dow, in turn, will sell two acid co-polymer manufacturing facilities in Spain and the United States. The deal is still to be approved by regulators in the United States, Brazil, China, Australia, and Canada, but the companies said they were confident of clearance in all remaining jurisdictions.